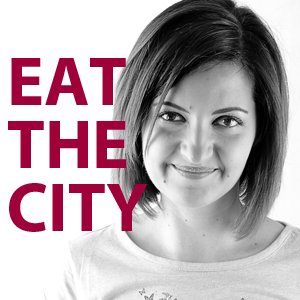 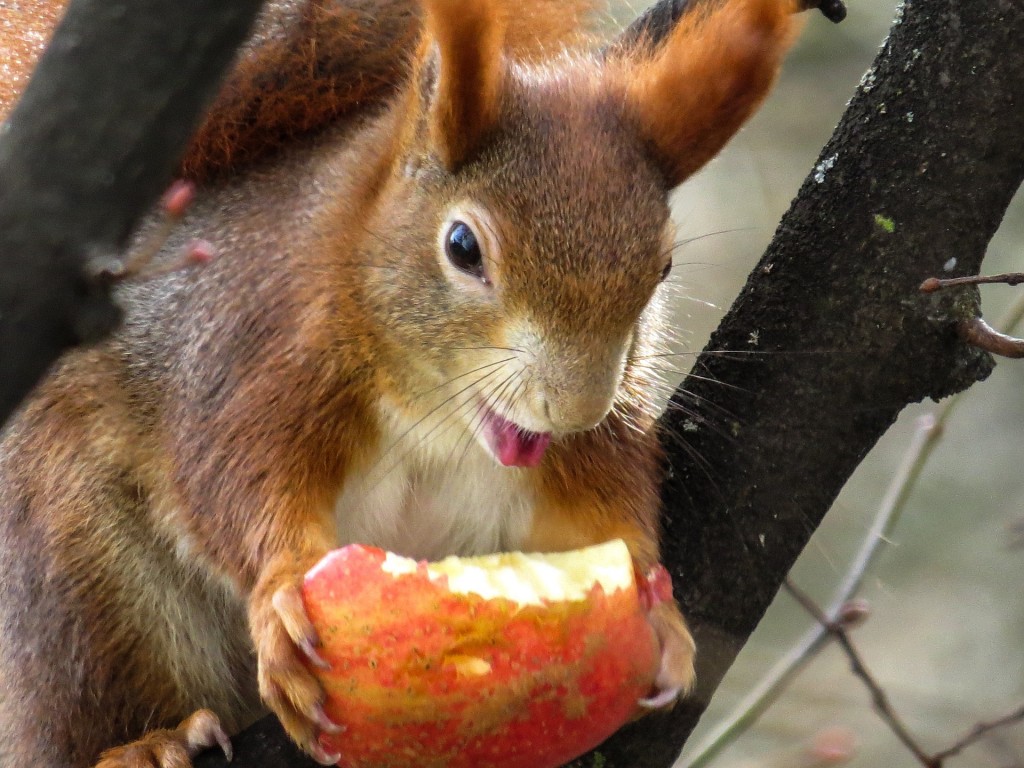 I’ve always loved apples. Growing up in Poland, which is the largest producer of apples in Europe, and the world’s largest exporter of the fruit, I must have eaten hundreds of kilos of them. My favourite ones were the juicy Jonagoreds – a perfect snack for school breaks, and a healthy one, too. While still valid, the popular saying “an apple a day keeps the doctor away” has acquired a new meaning, for it is the not the medics, but Russia’s president, Vladimir Putin, that apples are intended to repel.

In fact, a spontaneous act of taking a bite of an apple in front of a camera started a whole series of events, and made #jedzjablka a hugely popular hashtag. Prominent Poles have been eager to post tongue-in-cheek photos of themselves consuming apples on Facebook or Instagram. One Facebook page, called “Jedz Jablka na Zlosc Putinowi” (“Eat Apples to Annoy Putin”), has more than 54,000 members. Polish farmers, on the other hand, have come up with ideas of their own on how to encourage Poles to buy Polish apples, for example by stopping cars and handing the drivers bags full of sweet, juicy fruit. Even international corporations in Poland have joined the initiative, by providing their employees with boxes of fruit and a note saying “Jemy POLSKIE owoce. Smacznego! (“We eat POLISH fruit. Enjoy!”).

The good news is that this action may actually work, for each of us needs to eat just two apples a week to make up for the financial loss to the Polish farmers resulting from the embargo. Two apples a week? Easy! Even if you’re not a fruit aficionado, you’ve got a whole range of mouth-watering treats to choose from, like “szarlotka”, or the apple pie, cider, or even fried apples served with a delicious sweet sauce (available in Kraków at The Dorsz Fish and Chip shop at Sw. Anny 4).

Apple pie is one of the most frequently featured desserts both in Polish homes and restaurants (for some reason, it tastes best when made by a grandma; fortunately, it’s easy enough to be made by a culinary newbie, with more or less spectacular results).

My own preference is to have it served hot, with vanilla ice-cream and whipped cream, but not the instant variety. If you are served instant whipped cream that slides off the spoon before you even manage to taste it, spare yourself the pleasure of eating in such a place again.

If desserts are not your thing you can always turn to cider. Actually, Polish cider is becoming more and more appreciated by Poles. The reason behind it is not only the Russian embargo, but also a lowered excise tax on cider, which used to be considerably higher, thus putting the consumption of cider far behind beer and other alcoholic beverages in Poland. Now Cydr Lubelski and other brands of Polish cider stand a chance of competing with ciders from Great Britain and Ireland.

So, while the whole country is teaching Putin a lesson, why don’t you do a favour for yourself and the Polish farmers, while spoiling yourself with some of the goodies I’ve mentioned. You have my word – you will never regret it!