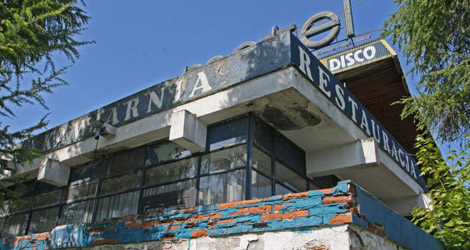 It is well documented that the City of Krakow has had a tough time balancing its budget and this has not been helped by the poor results of attempts to auction city land. During the crisis years, there was a marked absence of investor interest in plots and buildings that the city was proposing to sell, which was not helped by the hangover of high valuations based on assumptions from the heady years of 2006 and 2007 when the Polish property market seemed unstoppable.

The tide began to turn towards the end of 2012 when a subsidiary of Swedish developer, Skanska, purchased a 1.5 ha site next to the Chopin Hotel on Rondo Mogilskie for almost 26 mln PLN. An office building with well over 20,000 sqm of gross leasable area will eventually be built on the spot. Previous auctions for the land had scared off potential buyers with over-inflated prices: firstly 43 mln PLN and then 34 mln PLN.

Despite this strong finish to last year for the city, the results of land auctions in 2013 have been mixed. 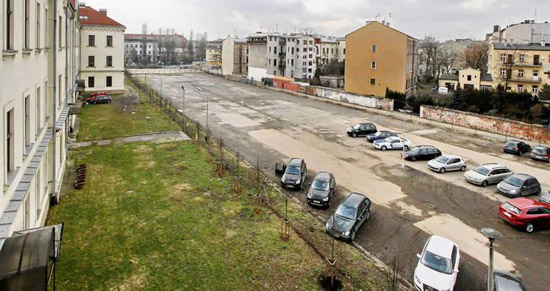 Disappointingly, the long-awaited auction of a 2.5 ha plot not far from IKEA on Rondo Ofiar Katynia was cancelled just hours before it was due to take place at the end of October. The site, on which the former Motel Krak still barely stands, was due to bring in 26 mln PLN at least. There had already been interest in the plot and the tender deposit had been paid by at least one company when the auction was suspended.

An heir for part of the plot (just 4,000 sqm out of the total 25,000 sqm) had surfaced at the very last minute to lodge a claim, which was enough to prevent the city from going ahead with the tender. The plot is destined for commercial use: hotel, office or retail (although not a shopping centre) and it is thought that around 50,000 sqm of gross leasable area could eventually be built there. It remains to be seen how the city will resolve the legal issues.

On a more positive note, an auction held at the beginning of November for a 1.7 ha plot close to the former Forum Hotel attracted strong interest from a variety of large, Polish residential developers. Representatives of listed companies Echo Investment and LC Corp (controlled by Poland’s 3rd and 4th wealthiest men, Michał Sołowow and Leszek Czarnecki, respectively) were present along with a handful of other bidders, including Cieszyn-based developer, ATAL, and local Krakow-based developers Semaco and Newberg.

The reserve price was 20 mln PLN, and experts predicted interest would falter at a maximum of 30 mln PLN. The bidding was intense, with two parties competing aggressively. The auction was eventually won by the relatively unknown Vousoka, with a bid of more than 38 mln PLN. The Cyprus-based company are known for previously buying a shopping centre from Echo Investment in Bełchatów (near Łódź) in 2011 for 44 mln PLN. The firm was unavailable for comment after the auction and it remains to be seen what their exact plans are for the plot.

The city has sold a variety of other, smaller plots throughout 2013, bringing in umpteen million PLN to the coffers. It has, however, failed to sell a prime plot on ul. Karmelicka. The 0.8 ha plot, which found no interest at an auction beginning at 36 mln PLN earlier in the year, was once destined to become a Hilton hotel and multi-screen cinema when previously in the hands of now defunct Irish developer, Howard Holdings. It is rumoured that US developer, Hines, is currently working up plans to construct a 5-storey office and retail complex on the site complete with multi-storey parking for up to 800 vehicles with a total area of around 25,000 sqm. It is not yet clear how Hines intend to work with the city on this, or whether there will be another auction that would enable Hines to purchase the plot.