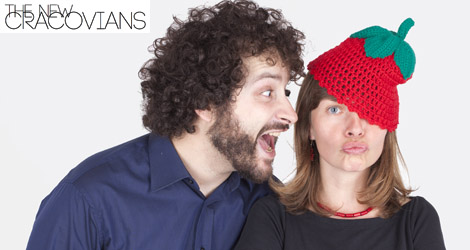 There is a persistent belief that Poland is a monoculture. This belief continues to be held by many Poles, who assume that the foreigners they see sitting in cafes are all tourists. In fact, Poland ceased to be the monoculture of legend years ago. There has been no mass immigration, but there has been a steady inflow of people from around the world who have set up lives here.

Polish documentary photographer Krzysztof Racoń has set out to bust this myth with his Interkulturalni w Krakowie project. His idea was to document the lives and examine the perceptions of mixed-nationality couples living in Krakow. The resulting video and photographs debuted before an audience of native and non-native Cracovians last month at the cross-cultural Interkulturalnia Festival. 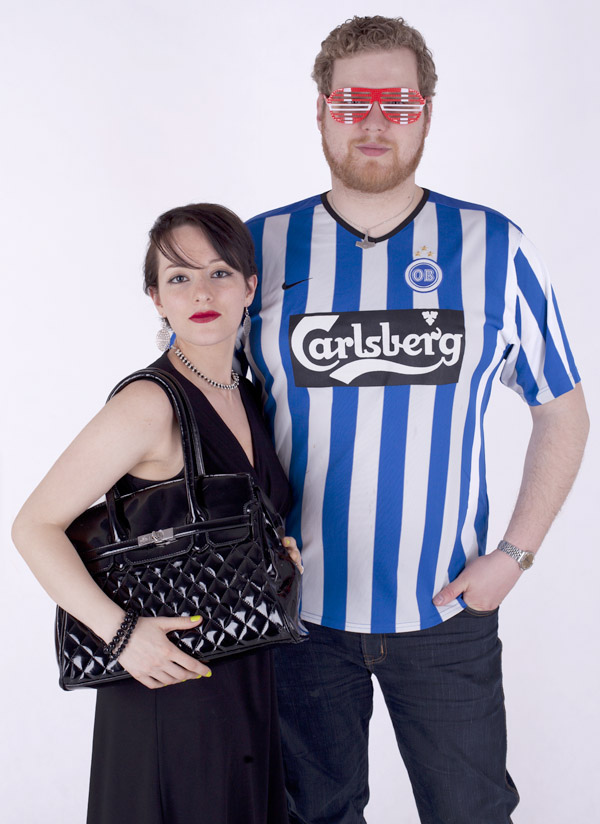 Krzysztof is part of that generation of young Poles who have grabbed the opportunity to live and work abroad. After four years in Spain and studying in the Netherlands, he became very familiar with that breed of trans-nationalists who now thrive in every European city. He was intrigued, and delighted, to find the same trends back in his homeland.

“The phenomenon of mixed-nationality couples is becoming increasingly common. Having experienced living and working abroad myself, I wanted to know about the experiences of these people in my own country,” says Krzysztof. “I also wanted to show this community to that large part of Polish society that doesn’t have any contact with the foreigners who live here – people from my parents’ generation.”

“A lot of Poles are unsure what to think about foreigners living here. They are not antagonistic, but they have a question mark over the phenomenon. I want to show them that everyone who lives here has the same problems and concerns, wherever they were born. Italians and Mexicans have to sit in the same traffic jams we do.” 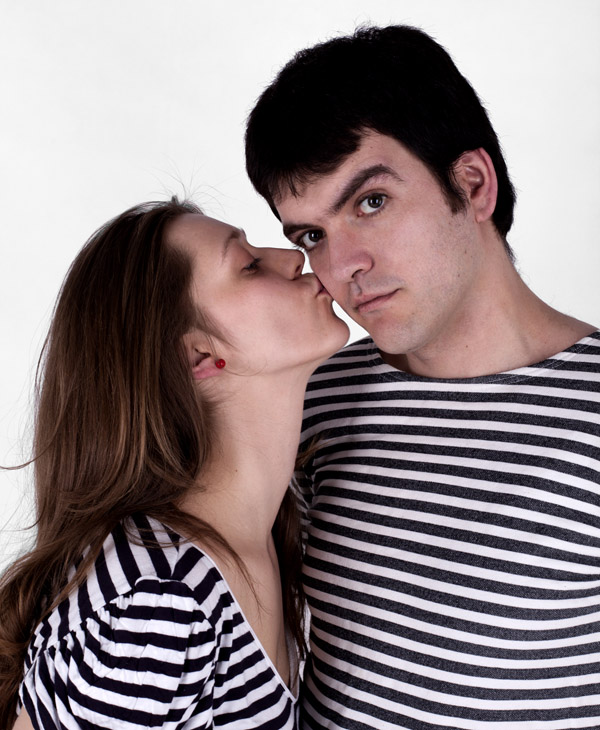 Interkulturalni w Krakowie concentrates on 14 couples. In most cases, one of the partners is Polish, but there is also a Belarusian-Bulgarian and an Italian-Danish pairing in the mix. A surprising number of the foreign partners are from much further afield than Europe. The roll call includes a Costa Rican, two Mexicans, a Nicaraguan and a Peruvian among the more predictable Europeans.

“Finding participants was not a problem,” says Krzysztof. “My original plan was to feature 50 couples, but the process turned out to be very time consuming. There were two births and one engagement among the couples in the time it took to go from planning to realisation. A few people I approached said no, but I think this was more to do with shyness than an unwillingness to be exposed as ‘the foreigners living among us.’” 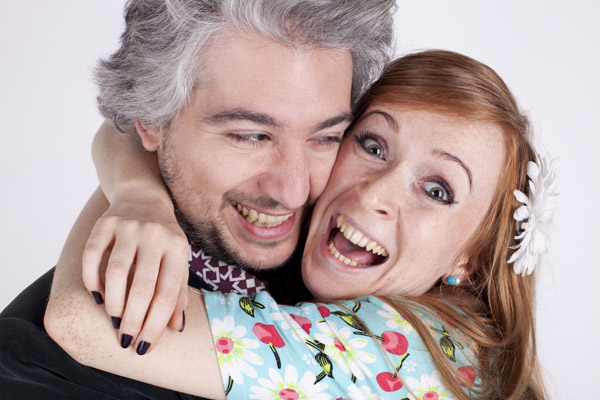 There is much more to Interkulturalni w Krakowie than a glance at Krzysztof’s photos might suggest. The couples were given ‘homework’ consisting of a series of questions about their lives. They were asked to take photos or find images that represented their first meeting, that characterised their partners, and of things that struck them as distinctive about Poland. The in-depth stories of the featured
couples, and their own photos, can be seen at interkulturalni.blogspot.com.

“Perhaps the most revealing question I asked foreigners was how they wanted to be perceived by Poles,” says Krzysztof. “In most cases, the answer was that they want to be seen as normal people, as happily married couples, as families.” And how have the Poles responded to Krzysztof’s efforts? “I took my parents and aunts and uncles to see the photographs and the video. ‘You are living in a different world,’ they said to me, ‘but we are happy to see it.’” 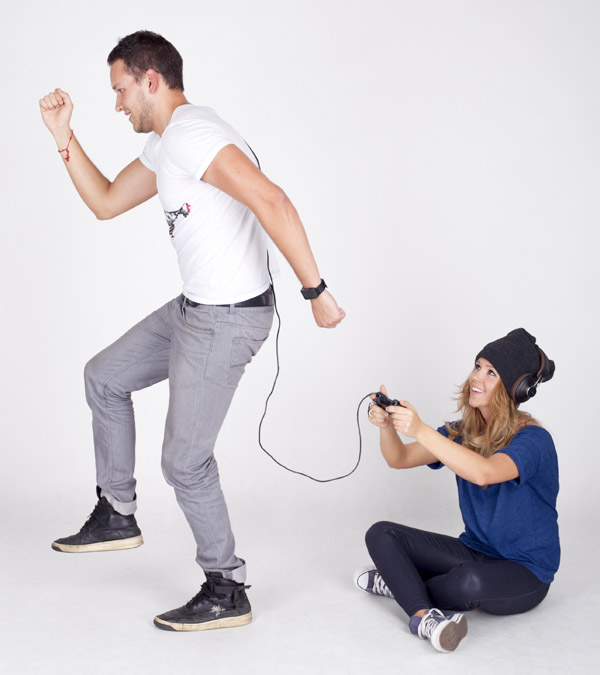