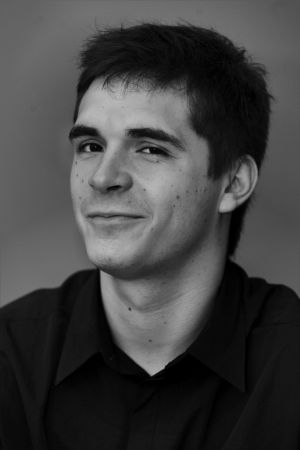 Maciej Popowicz, the owner and founder of a popular community Internet portal, sold 20 percent of his shares in the web site to a German fund and probably became the youngest Polish millionaire.

Popowicz is a 23-year-old information technology student from Wroclaw. A year ago he established the portal nasza-klasa.pl (our-class.pl) to reunite former classmates. This idea occurred to him because he didn’t want to lose contact with his own school friends. He designed and invested in the web site together with his friends – Pawel Olchawa, Michal Bartoszkiewicz and Lukasz Adzinski – all students at Wroclaw University.

At the beginning they had to work hard, trying to reconcile their efforts with studying. But after just a few months of the portal’s existence, its popularity was already remarkable. After a year the web site has 700,000 registered users and each day 8,000 new users log in. The site has 500 mln visits monthly and is one of the leaders in online social networking.

With such a popularity in connecting thousands of Polish schoolmates, the sales value of of nasza-klasa.pl is estimated at 15 mln zloty and is constantly growing. Not surprisingly, the web site attracted potential investors. Finally Popowicz decided to sell 20 percent of the portal’s shares to a German venture capital firm, European Founders.

It was one of the biggest investments in the history of the Polish Internet. The details of transaction were not disclosed, but most probably the portal’s owners earned about 3 mln zloty. The four young businessmen hope to continue to improve the web site. The future development of the company looks promising, and they have a chance to become a leader of Internet society portals. And with this profitable sale of shares in the company, they have the opportunity to realize their dreams.