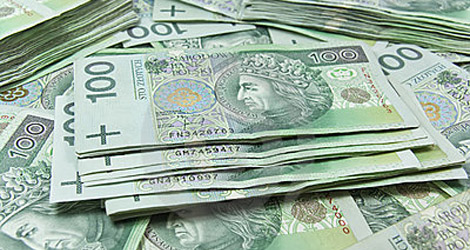 The Krakow region boasts some of the richest individuals in Poland – with no fewer than 18 of the country’s millionnaires living here.

The wealthiest person in Małopolska is Bogusław Cupiał, 11th richest in Poland, with a personal fortune of 1.6 billion zł. Mr Cupiał is the owner of cable manufacturer Tele-Fonika.

He is followed by Zbigniew Jakubas, 15th in Poland, who is a shareholder in the Polish Mint and the Puławy nitrogen plant and has 1.4 billion zł. Brothers Józef and Marian Koral have made 1.1 billion zł from their ice business, putting them in 22nd place.

These are Małopolska’s top three, but others also appear on Poland’s ‘richest 100’ list.

Ryszard Florek, owner of the window company Fakro, is worth 600 million zł, and Wiesław Wodarski, creator of the Tiger energy drink, has 500 million. From Zakopane, the entrepreneur Adam Bachleda-Curuś clocks in with 515 million. Janusz and Elżbieta Filipiak, owners of IT firm Comarch, have 432 million zł. Others on the list include Kazimierz Pazgan, Jerzy Kasperczyk, Krzysztof Pawiński, Sławomir Rusinek, Zdzisław Stuglik, Józef Szczur, Józef and Marian Koral, Rafał Brzoska, Roman Kluska, and Jerzy Mazgaj.