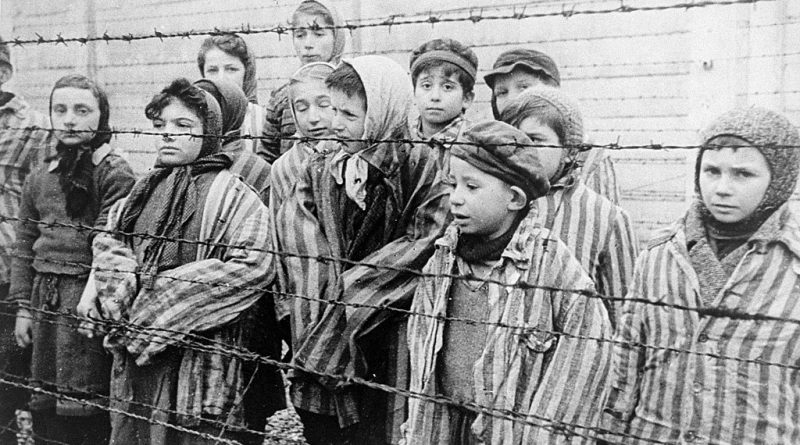 Online marketplace Amazon has removed Nazi propaganda at the request of the Auschwitz-Birkenau State Museum, among other groups.

Museum officials at the site of the former Nazi German concentration camp brought the issue what it called “hateful, virulently antisemitic Nazi propaganda” to the attention of Amazon on Twitter on 21 February. They pointed to the availability of books such as those by Julius Streicher, a Nazi who founded and published the antisemitic Der Stürmer newspaper and was executed by the Nuremberg war tribunals for crimes against humanity. The online selection included children’s books by Streicher which demonized Jewish people as well as English and French translations.

The Holocaust Educational Trust, a British charity, also joined in the criticism.

In response, on 24 February Amazon announced that the books would be withdrawn from sale through their platform, with a spokesperson saying that the company valued free speech but strove to adhere to their own internal guidelines regarding hate speech.

Over 1.1 million people were killed by occupying German Nazi forces at the Auschwitz-Birkenau labor camp, in modern-day Oświecim 65km west of Krakow. The United States Holocaust Memorial Museum estimates that around 11 million people died in the Holocaust in total, including about 6 million Jews.