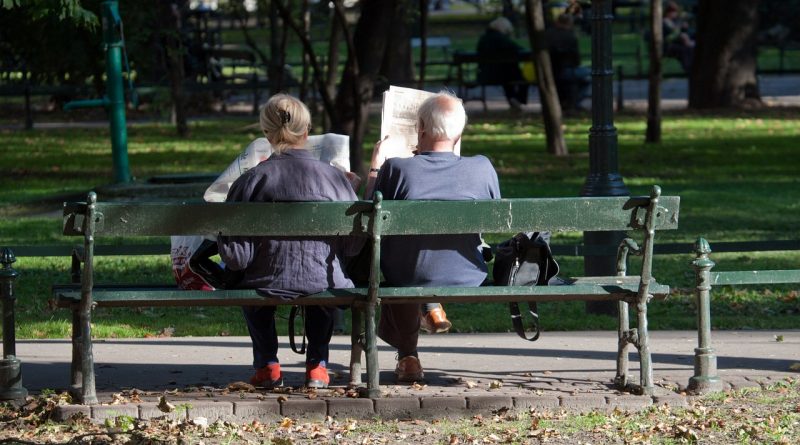 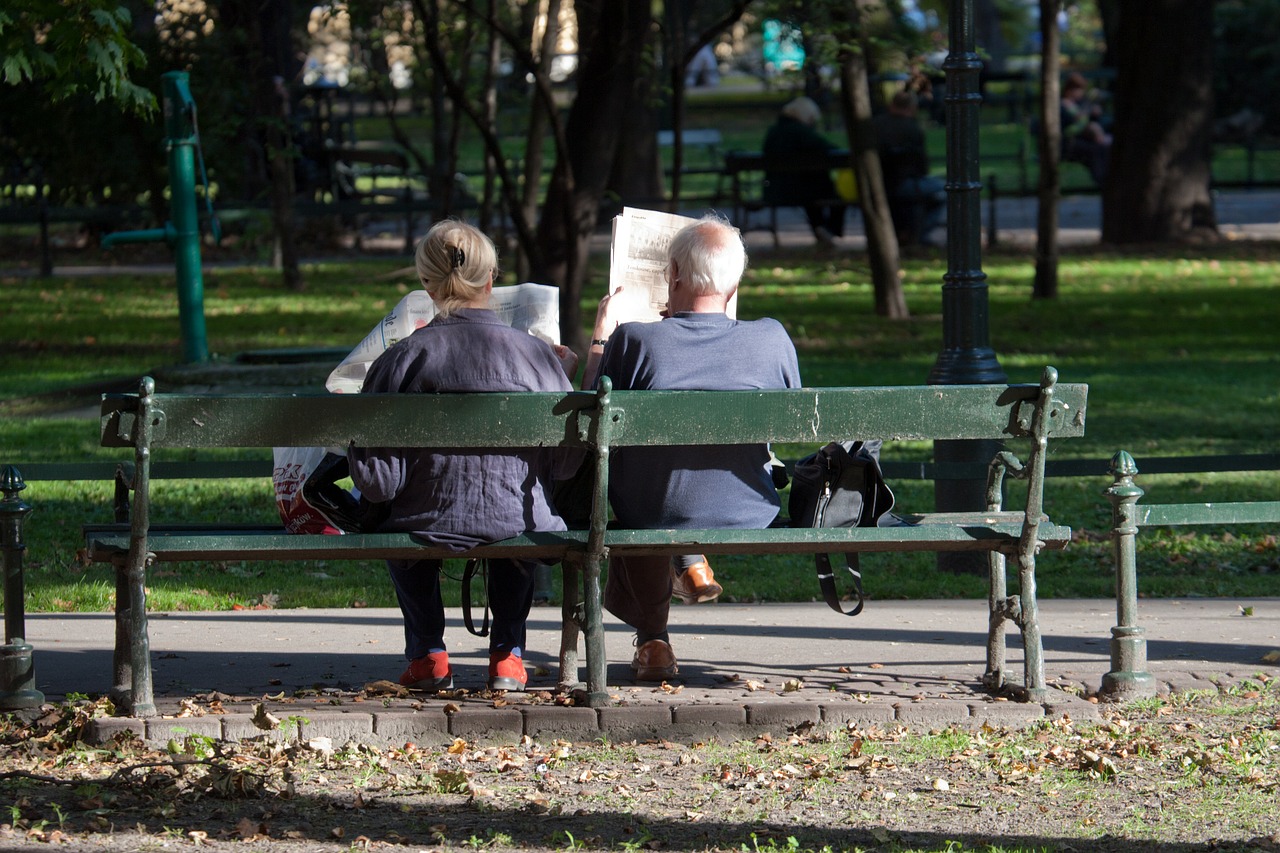 Krakow’s unemployment rate at the end of last year was 2%, according to the Polish Central Statistics Office.

In other words, there were fewer than 10,000 people in Krakow seeking jobs who were unable to find them. This is the lowest in the Lesser Poland region, where the average unemployment rate is 4.1% (the highest being 10% in Dabrowski). Myślenice and Bochnia in Lesser Poland also had favorable employment prospects, with 2.4% and 2.6% unemployment rates, respectively.

Poland has one of the fastest-growing GDPs in the European Union and has a national average unemployment rate of 5.2%.