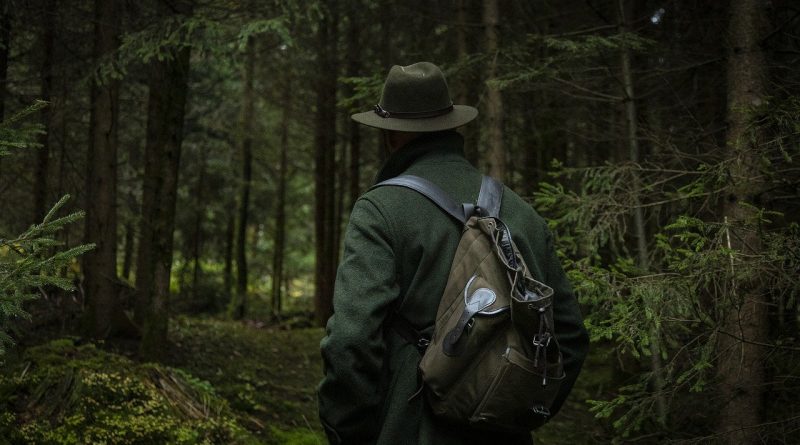 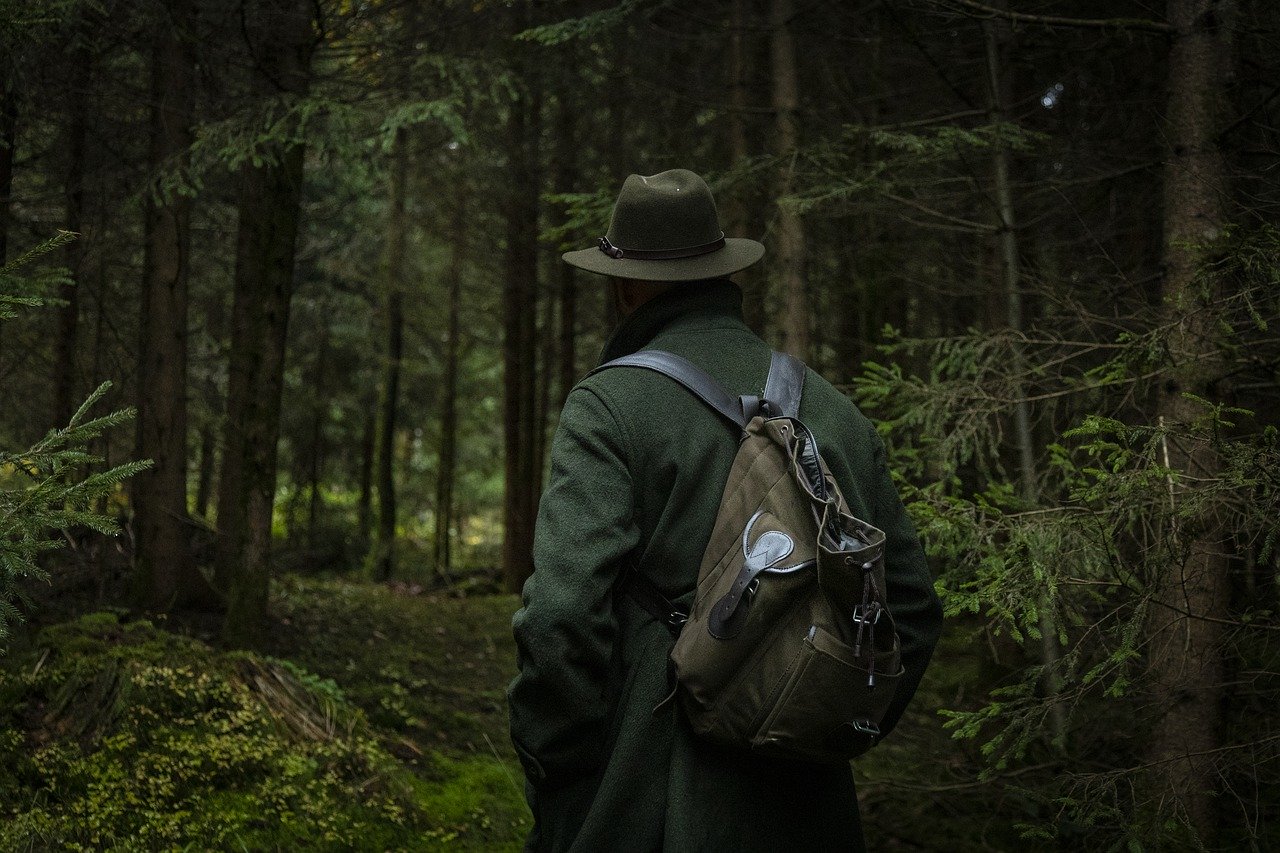 Over 40% of Krakow’s area would be excluded from hunting under a new plan by the government of Lesser Poland, Krakow’s voivodeship.

The proposal would ban hunting in over 12,000 hectares of Krakow’s roughly 32,500-ha area. The voivodeship marshall’s office will meet with experts and residents to refine a final plan which should be released at the end of March.

Currently the only areas in which hunting is forbidden are those near residential areas.

Some locals accuse the government of not going far enough on the grounds that any hunting at all is unethical. Proponents of hunting, on the other hand, say that the sport decreases the number of animals in traffic, potentially dangerous encounters with humans (mostly wild boar), and costs by taxpayers to remove them from urban areas. The marshal’s office pointed to Rzeszów as an example of a city that banned hunting totally and reportedly experienced such problems.