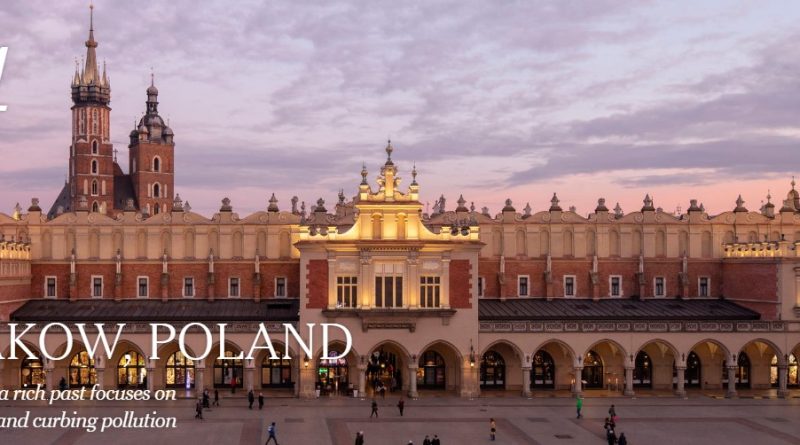 The New York Times, an American newspaper which ranks 18th in the world by circulation, has named Krakow number 14 on its list of 52 places to go in 2020.

And the #1 most recommended city to visit? Washington, DC. You can read the full list here.