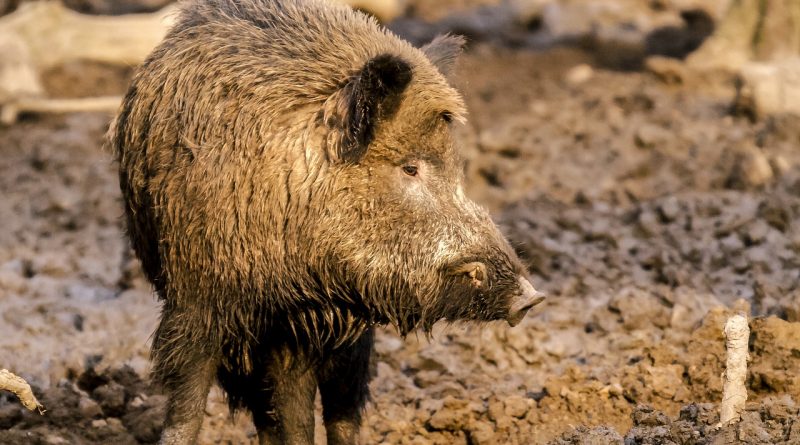 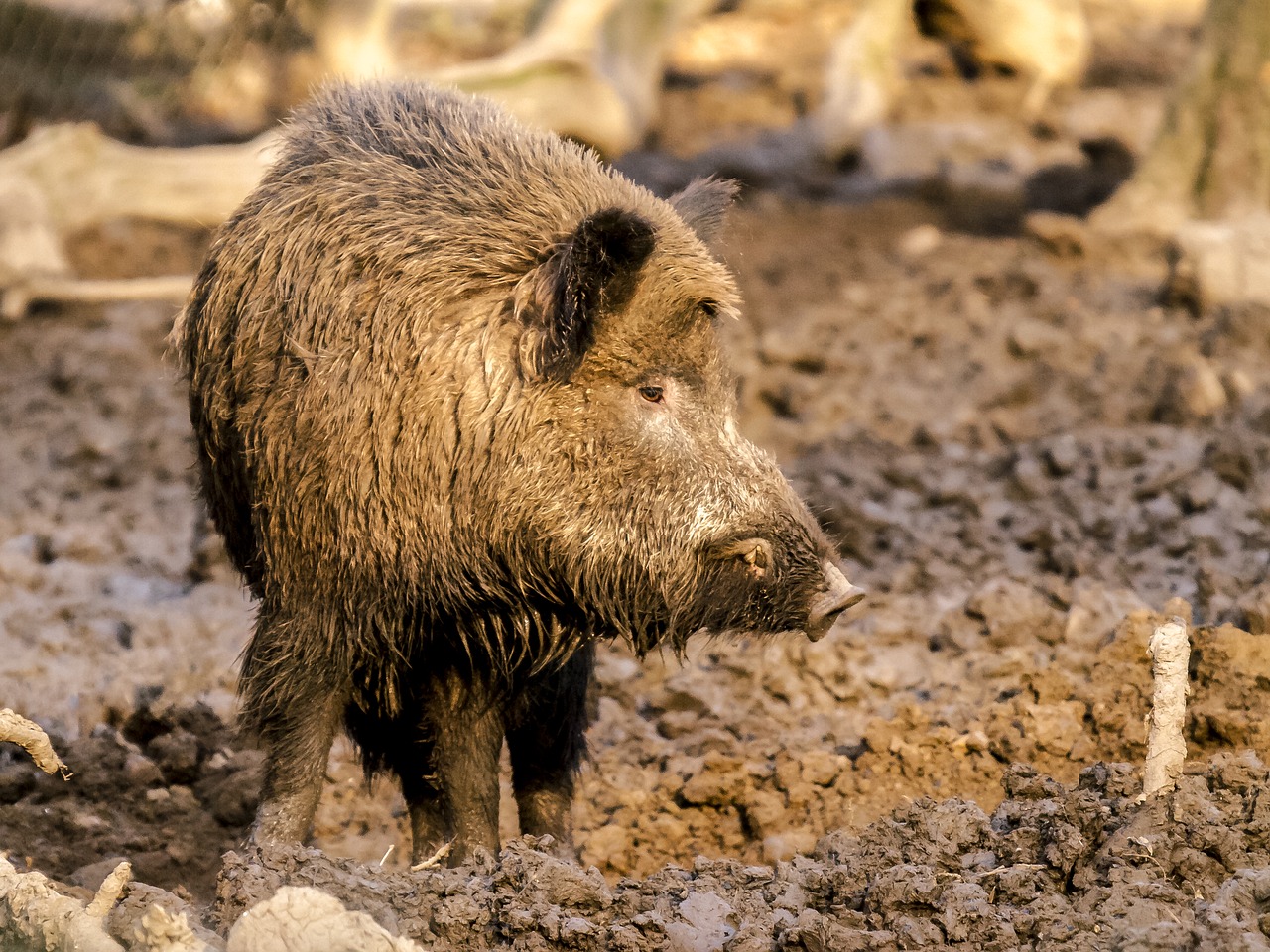 A wild boar which attacked three Cracovians earlier this week did not seriously injure anyone, and veterinarians say initial tests for rabies are negative.

The boar initially charged a woman in the park near ul. Jagodowska in southern Krakow on Wednesday. It scratched her leg and then went on to knock over another woman and face off with her dog. A man who tried to help was injured in the leg and then managed to call the police. They cornered, stunned, and subdued the animal with the help of a veterinarian who sedated it and took it for disease testing.

The Veterinary Hygiene Insitite (Zakład Higieny Weterynaryjnej), following normal procedure after a boar injures a person, checked the animal for rabies. Initial tests came back negative; a conclusive result will be known within three weeks.

Although wild boars rarely attack humans, they weigh 60-100 kg, have tusks, and may become aggressive if they feel that people are a threat to them or (especially) their young. Encounters are most common during their mating season from around November to January. If you encounter a wild boar, experts recommend staying calm and backing away slowly while trying not to provoke the animal.