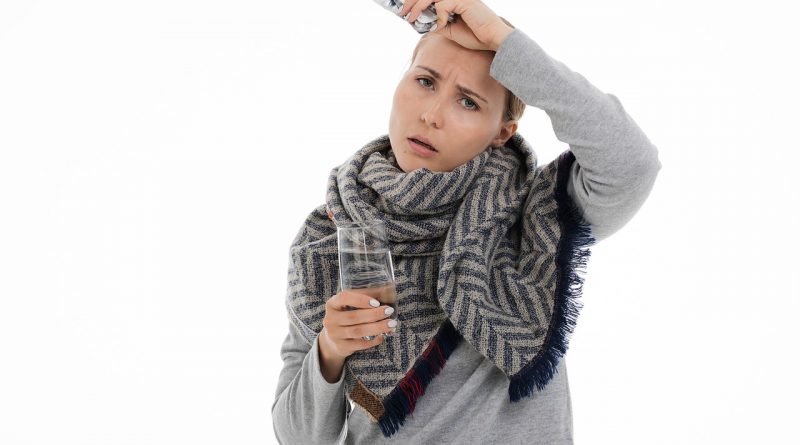 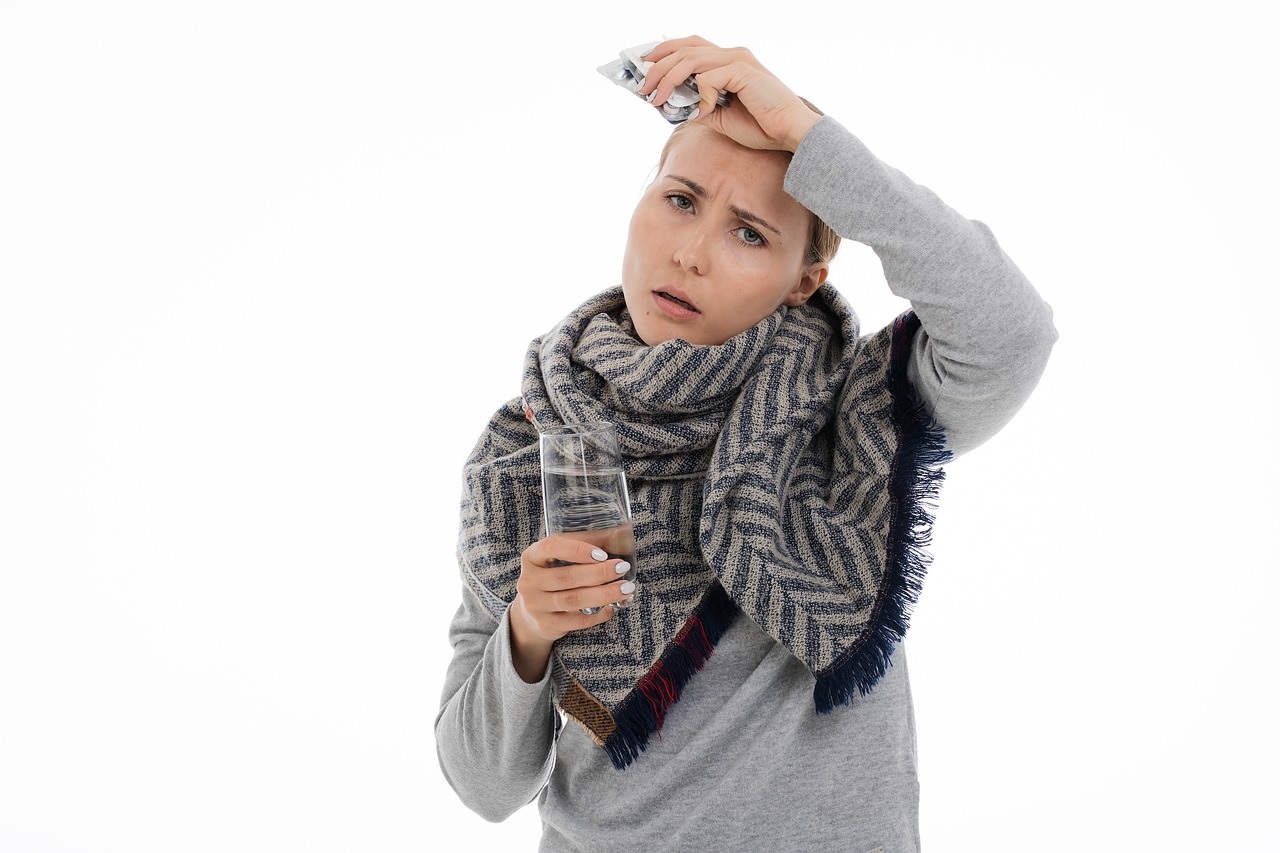 From September until now, around 115,000 people in Lesser Poland – of which Krakow is a part – have consulted a doctor for flu-like symptoms, Polish media reports. Over 270 of those people required hospitalization.

While most people survive the flu, it can be fatal or lead to longer-term complications. Doctors recommend getting vaccinated against it (especially vulnerable groups of people) and not to ignore serious symptoms.

In most cases, influenza manifests with fever (often higher than 39C/102F) and pain in the muscles, joints, and head. Unlike the cold, runny nose and sore throat are less common symptoms.