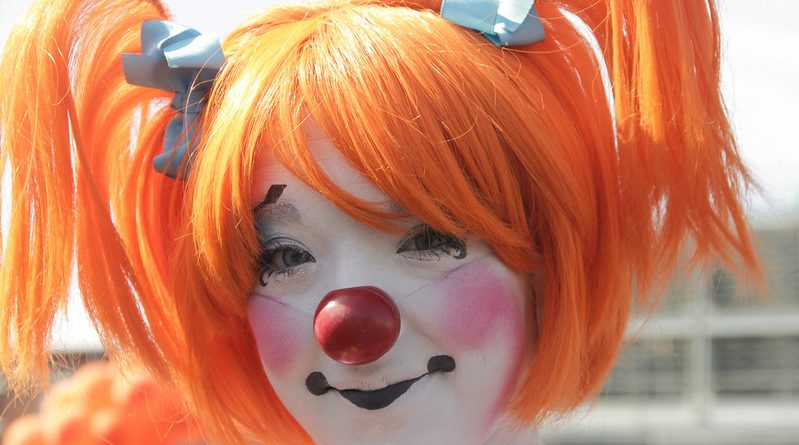 Krakow city councilors have voted 35-1 to forbid the renting of public space to circuses which use animals.

In doing so, Krakow joins 33 other Polish cities who oppose such entertainment on the grounds that it often features cruelty to animals. The European Association of State Veterinary Officers is also against the practice.

As the ban applies to publicly owned spaces (such as Błonia), it does not forbid private landowners from renting their property to circuses. Furthermore, the lawmakers stressed that they are not against circuses in general, merely those with animals – which councilor Małgorzata Jantos compared to opposition to circuses which once featured people with disabilities as attractions.