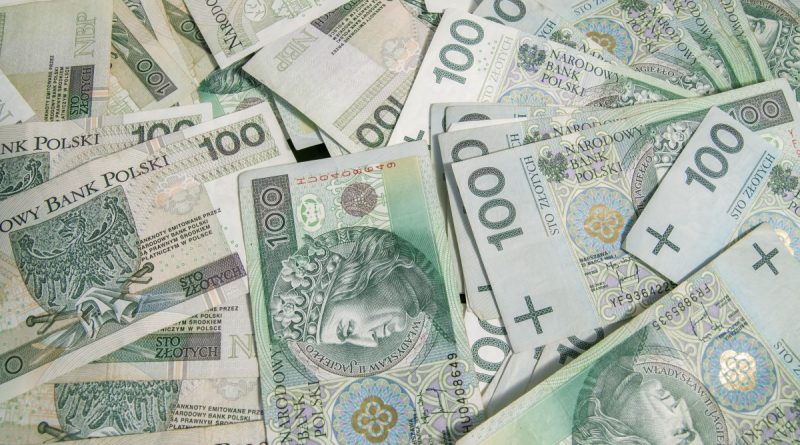 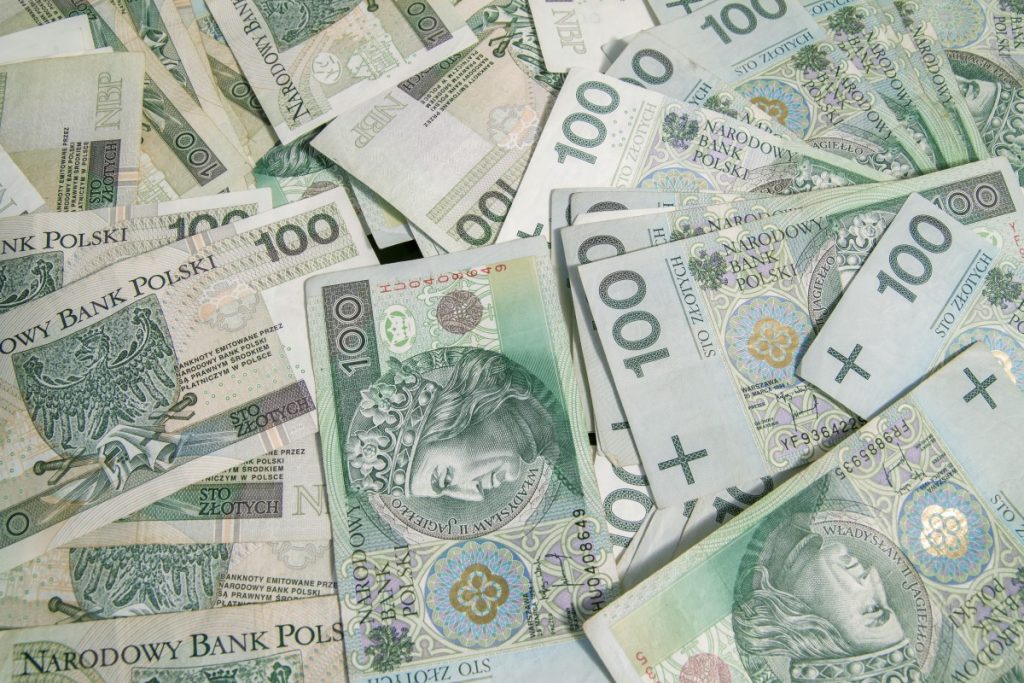 The city of Krakow’s planned budget for 2020 will be a record-breaking 6.6 billion PLN, Polish-language news portal Onet reports.

Though income from taxes has also increased, this will leave the city with a 445-million PLN deficit which will be financed with loans.

Krakow mayor Jacek Majchrowski tried to downplay the significance of the record budget, reminding critics that two billion PLN are national subsidies like 500+ (which gives money to parents) and that a significant amount of the money will come from external sources such as the European Union.

City officials say costs have increased in part because of an economic slowdown as well as increases in costs of some necessary expenses like electricity. Meanwhile, they are trying to reduce spending on administration, road maintenance, and greenery. Some councilors have proposed an external audit of municipal finances in search of reassurance that the money is being managed well.

Correction: An earlier version of this article misstated the planned 2020 city budget as 6.6 million. It is 6.6 billion.