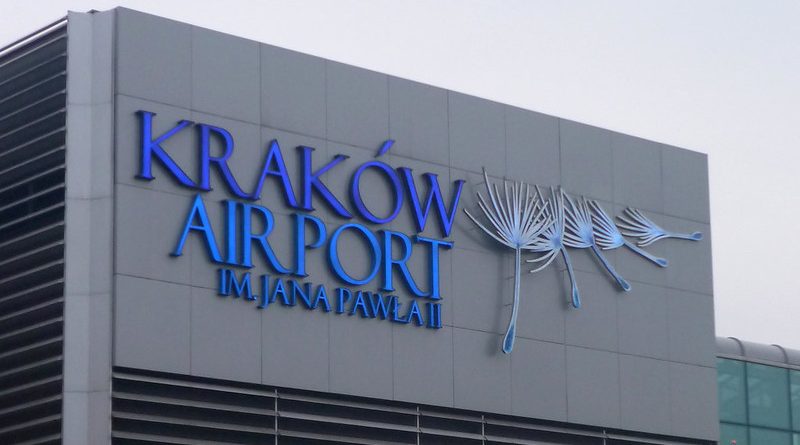 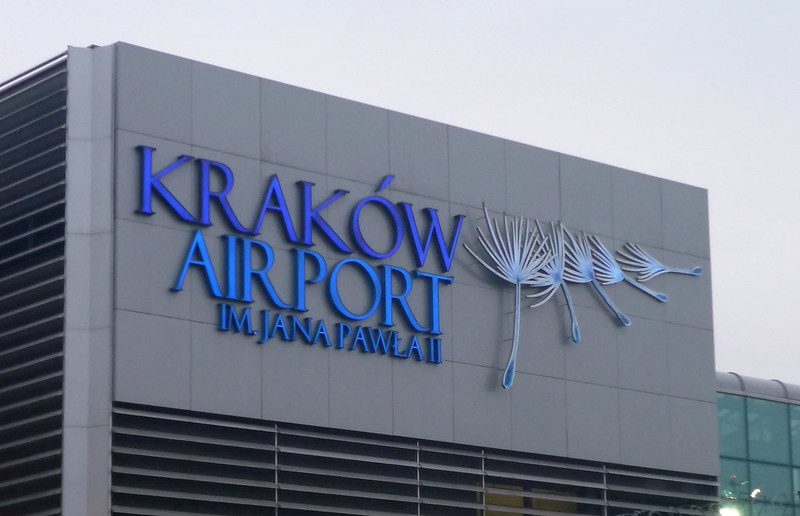 Radio Krakow reports that the record breakers were a German husband and wife flying from Switzerland, who received gifts from the airport authorities.

By the end of the year, nearly 8 million people are expected to travel via the Krakow-Balice hub. Next spring, Poland’s LOT airlines will open new routes from there to New York City and elsewhere, potentially boosting the popularity of the airport – currently #2 in Poland – even further.