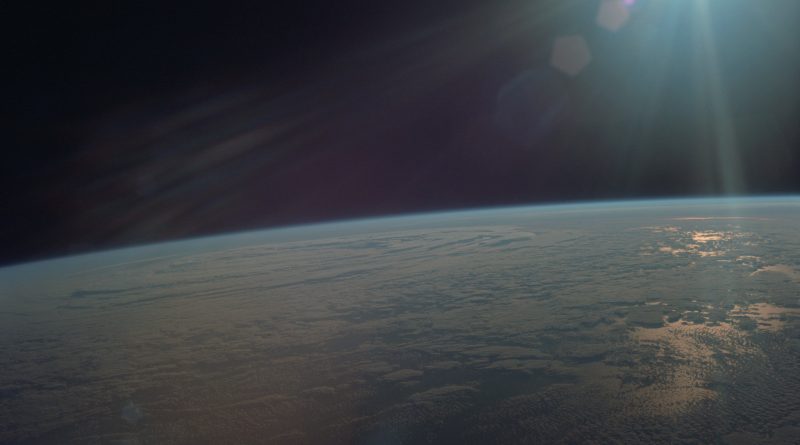 Krakow’s first satellite has malfunctioned in orbit around Earth, causing fears for the fate of it and the experiment it was conducting.

KRAKsat, designed by students at Krakow’s AGH and Jagiellonian universities, was launched in April of this year to test whether ferrofluid (magnetic liquid) can be used to influence the speed and direction of the satellite. The researchers believe it may lead to cheap and reliable innovations in technology for future satellites.

The engineers said in a Facebook post that the satellite shut down and fails to properly boot up again. They suspect the problem is a malfunction in the power module. Nevertheless, they have not given up and have promised to keep trying to salvage the satellite, citing other historical near-failures in space with happy endings, such as Apollo 13.