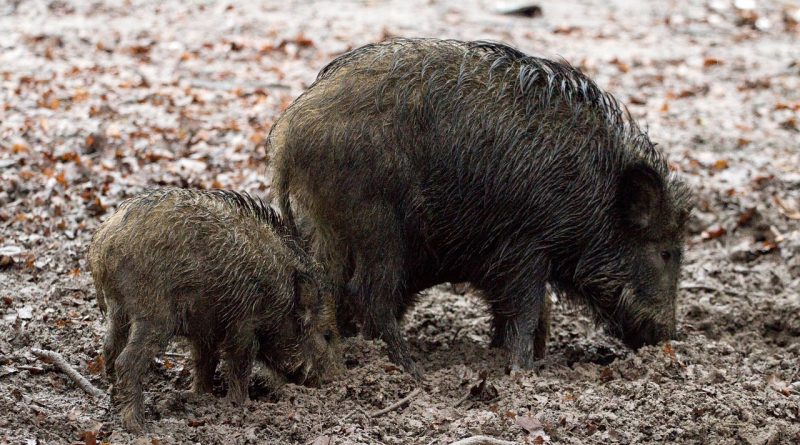 News
August 9, 2019September 2, 2019 Krakow Post 0 Comments
Krakow’s Jagiellonian University has decided to install an electric fence around its Ruczaj campus in order to thwart flocks of wild boars.
However, some local students are complaining that the fence is not well marked and that it could be dangerous for pets.
University officials argue that the fence is safe and turns on at night in response to darkness sensors. A solid barrier cannot be constructed, as it would violate local regulations.
Wild boars, native to Poland, are on the World Conservation Union’s most invasive species list. They travel in packs and
University authorities decided to install an electric fence around the campus in Ruczaj. According to residents, it is not a secure solution.

Flocks of wild boars have been appearing in Ruczaj for a long time. To protect against them, the Jagiellonian University decided to mount an “electric shepherd” around his area.

Local residents complain that the fence is poorly marked, and it can be dangerous for dogs or cats with whom they walk in those areas.