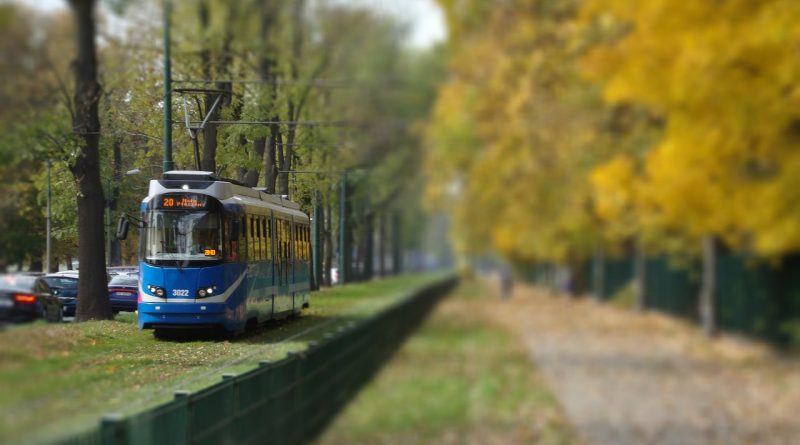 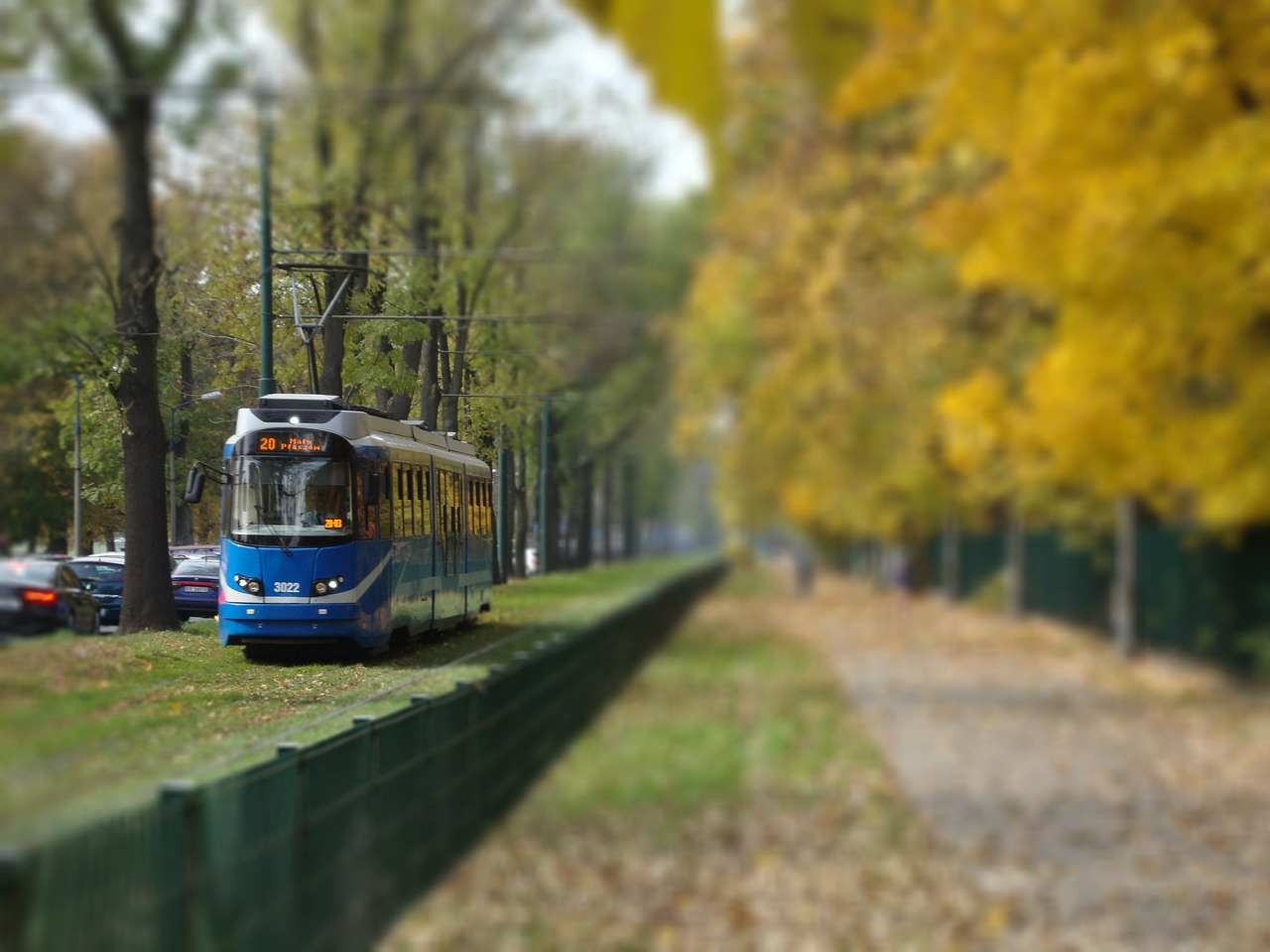 The city of Krakow is expected to be 40 million PLN short in funding for public transportation by the end of this year, Polish-language news outlet Onet reports.

The shortage comes despite increases in ticket prices which have been in place since May. That month saw a 1.5 million PLN increase in revenue from tickets over the previous May, but June was 300,000 less.

Krakow’s public transportation system costs about 640 million PLN annually to maintain, about half of which is covered by ticket sales.

City officials have said they will probably have to reduce other investments in the city and/or adjust planned increases to paid parking in the city center.