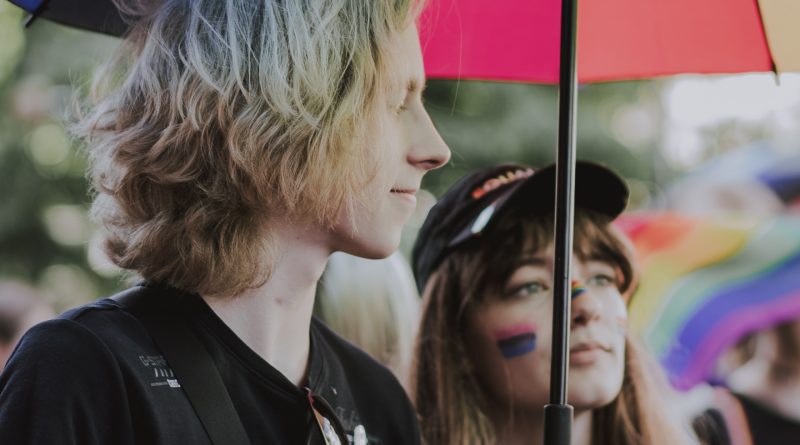 A new center has opened in Krakow as a safe and friendly center for LGBTQ people.

DOM EQ is the first of its kind in the city, and plans to offer cultural events and lectures as well as psychological support.

The 120 sq m space is located at Czyżówka 43 and organized by Federacja Znaki Równości.

Homosexuality has never been criminalized in Poland, but many members of the LGBTQ community report feeling oppressed by the relatively socially conservative, largely Catholic culture and often experience negative psychological health effects as a result.