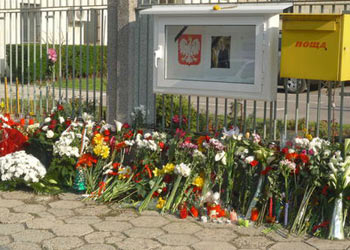 It has been a time of deep-felt mourning for Poland and its friends around the world, with very few people willing to spare a moment to think or speak about the decisions the country must make after the tragic deaths of president Lech Kaczynski and those aboard his April 10 flight to Smolensk.

Most media reports highlighted how Russia joined in the mourning, neglecting – except in a few specialist cases – how keenly felt the emotions were in other countries in Central and Eastern Europe.

The prominence given to the role of Russia is understandable, however, given not only that it was the site of the crash, but the reason that the Kaczynski presidential aircraft was headed there; the deeply sensitive memory of the 1940 Katyn massacre committed by the Soviets against Polish officers…