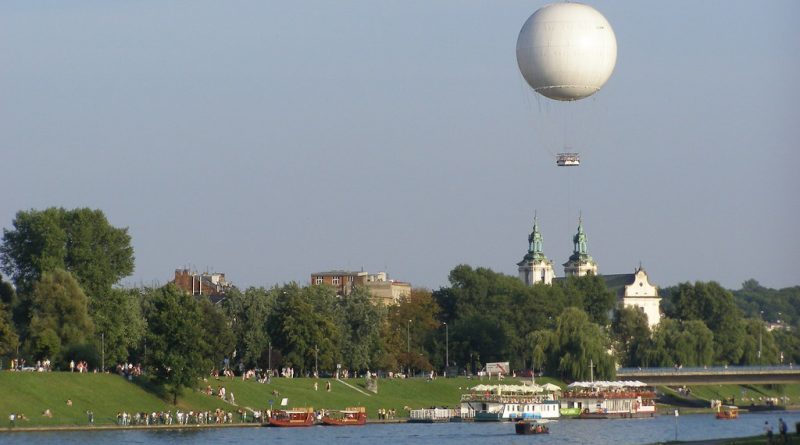 After a four-year absence, the iconic observation balloon which was once a common sight near the Vistula River in Krakow will make a return – with some ecologically-minded modifications.

Owner Marek Kufel plans to relaunch the balloon – which shut down in November 2015 due to zoning difficulties – in about three months after preparations are complete near its previous location. It will be capable of rising about 300m in the air.

This time, though, it will be totally remodeled with graphics on the sides which will change to reflect the air quality in Krakow (as measured by technology developed at local AGH university), where smog frequently exceeds unsafe levels. The balloon will also be able to scrub some pollution from the surrounding air using electrostatic purification.