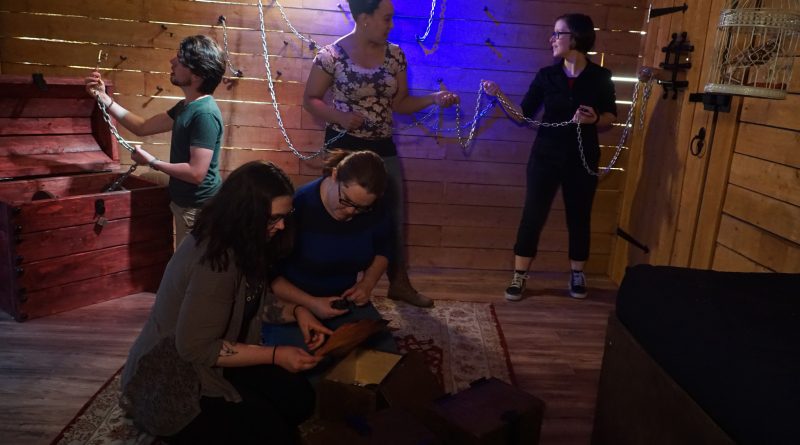 Over the past few years, escape rooms have taken the world by storm as a novel form of interactive group entertainment. The concept is simple: Get locked in a room with your friends or colleagues and work together to solve a series of puzzles within a limited time in order to get out.

Earlier this month, however, they came under intense scrutiny after five teenage girls died in an accident in an escape room in Koszalin in northern Poland. The girls, 15, were celebrating a birthday on 4 January when a fire broke out in the facility and they were unable to flee. A 26-year-old employee was also taken to the hospital with burns. In the aftermath, a gas leak has been blamed and another man connected with the escape room has been charged with unintentionally creating the dangerous situation which led to the deaths.

General Leszek Suski, chief of the Polish national fire brigade, has since ordered that all of the country’s more than 1,000 escape rooms must undergo thorough safety inspections and face fines or closure if they fail to meet basic requirements.

There are 69 escape room companies registered in Krakow’s Lesser Poland (Małopolska) voivodeship, out of which around two dozen have already been inspected by fire officials. All those toured so far were found to have safety problems with their layout/design, which inspectors have ordered to be fixed. Several with more severe issues have been fined, and one in Nowy Targ was closed.

On Sunday, fire officials plan to investigate over 40 escape room premises in Krakow to decide if corrective action needs to be taken.