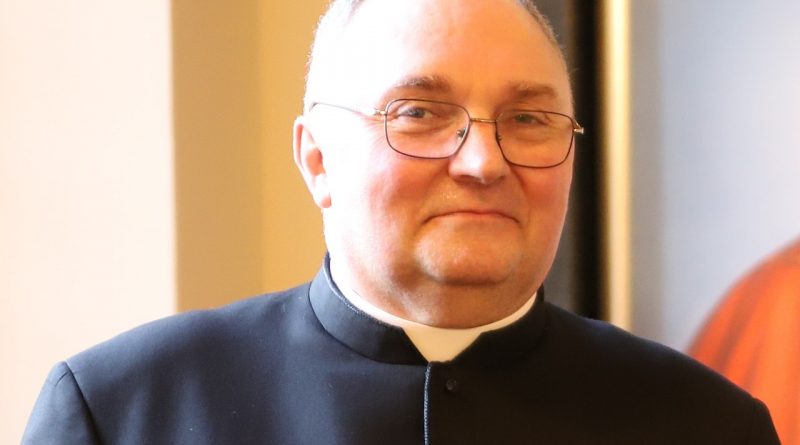 Janusz Mastalski was ordained as an auxiliary bishop of Krakow in a ceremony today at the Wawel Royal Cathedral.

Bishop Mastaslki’s ordination ceremony was presided over by Archbishop of Krakow Marek Jędraszewski and attended by Apostolic Nuncio (essentially a papal ambassador) Salvatore Pennacchio as well as Cardinal Stanisław Dziwisz.

In his new role, Mastalski will assist Jędraszewski in serving the administrative and pastoral needs of the Roman Catholic Church in Krakow.

Accepting the position at the Wawel Cathedral, Mastalski thanked God, Pope Francis, and his family. He declared that his guiding motto would be “Dominus spes mea” (“God is my hope”).