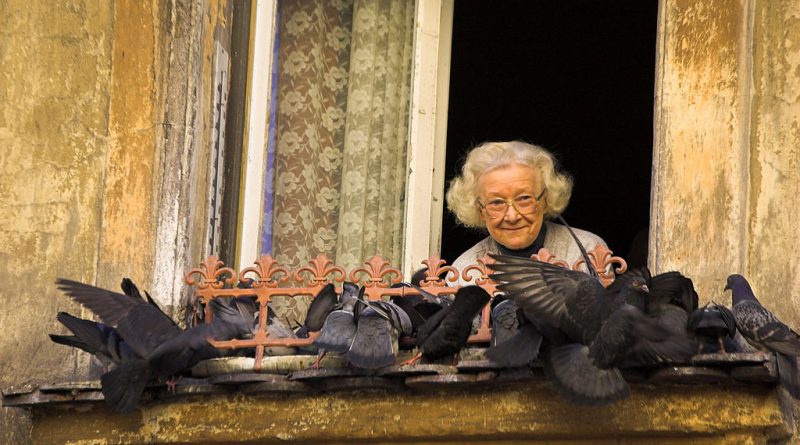 Krakow has been ranked the #3 city in Poland for overall quality of life by a team of researchers associated with Krakow’s AGH University of Science and Technology and weekly periodical Polityka.

In first place was the northern coastal city of Sopot, followed by Warsaw.

To create the ranking, the researchers took into account a variety of factors: education, free time, housing, local government, employment, the environment, civic engagement, safety, health, transportation. Evaluations of these were based on methodology endorsed by the Joint Research Center of the European Commission and the Organization for Economic Cooperation and Development (OECD), excluding data they viewed as “subjective” (such as surveys of residents).

Krakow is rated relatively highly in all categories except for the environment, safety, and housing. The city scored the lowest in this final category (11.27/100) – based on factors such as the availability, cost, and size of housing – although the report emphasizes that larger cities are at a natural disadvantage in these areas.

Wondering what the worst city in Poland is? Among the 66 considered in the report, it’s Świętochłowice, which scored an abysmal 2.19/100. (Surprisingly, “difficulty to pronounce” was not one of the factors being evaluated.) Situated in Silesia, near Katowice (#17), Świętochłowice is home to around 53,000 presumably miserable people and was part of Germany until 1922. Unemployment there is relatively high, reflecting the fortunes of the mining and metallurgy sectors which used to dominate it, and it is simultaneously the smallest city (by area) on this list and the third most densely populated city in the country.

You can browse the full list of rankings and more information about the report on its Polish-language website.