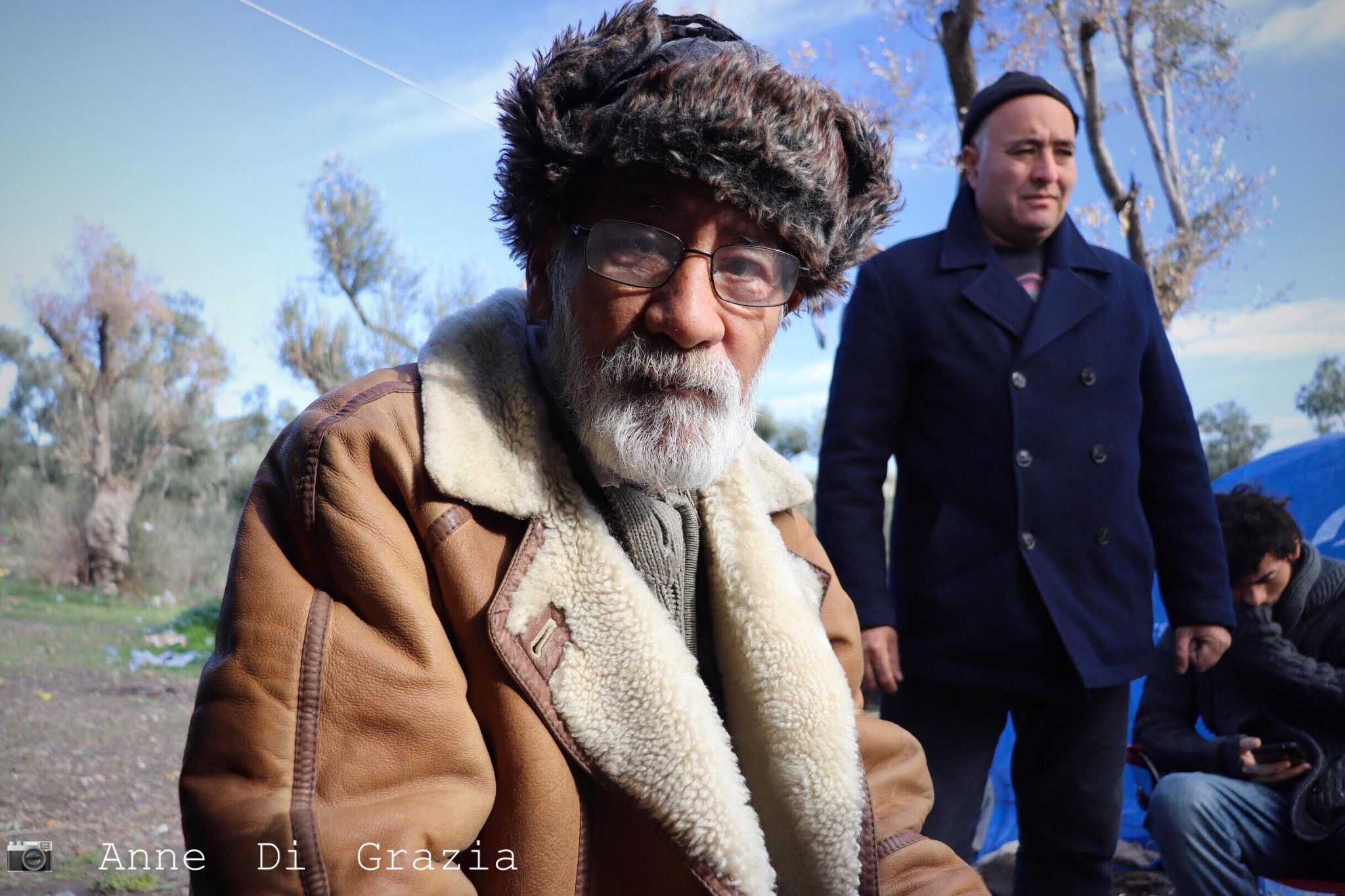 A local initiative, Rethinking Europe’s Refugee Crisis, will host an event this Friday which aims to educate the public and challenge their misconceptions about refugees living in European camps.

Stories Beyond the Tent will feature several speakers who volunteered at the Moria refugee camp on the Greek island of Lesbos. They aim to shed light on the journeys and current situations of refugees while debunking common misconceptions about them, as well as to highlight how the situation has changed politically and Poland’s role in it.

Migrants themselves will have a voice, too, with UJ PhD student Khalil Ahmen Arab discussing his experiences moving from Afghanistan to Krakow and a live video call with two asylum seekers currently based in Athens.

Annie Di Grazi and Irene Hollebrandse, makers of the documentary Asylum Seekers, will also share their perspective, and a part of their film will be screened at the end.

Stories Beyond the Tent will be hosted at 18:00 at : Zet Pe Te (Dolnych Młynów 10) this Friday, July 27th. It is organized in conjunction with the Jagiellonian University Institute of Psychology as well as its Migration Studies unit. Another larger event on similar topics is being planned for October 26th.