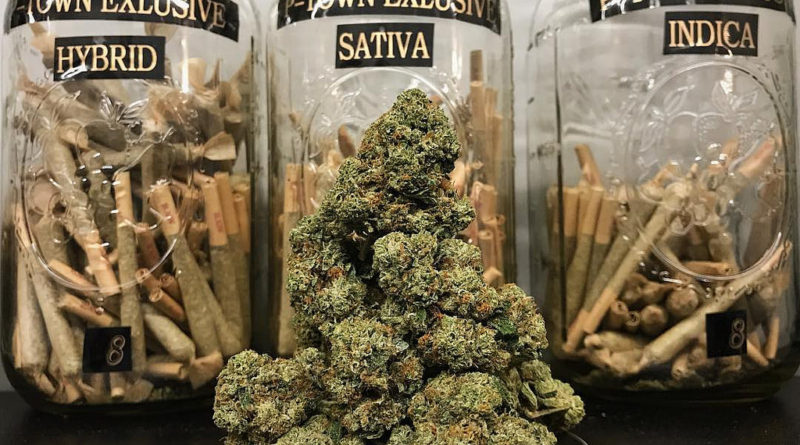 Poland has joined a growing number of countries which have legalized marijuana for medical use.

Three months after President Andrzej Duda signed a bill authored in part by independent rapper-turned-MP Piotr Liroy-Marzec, most pharmacies in the country will be able to dispense cannabis to patients. One gram will cost around 50-60 PLN.

The Polish Pharmaceutical Chamber announced that the treatment will be available for people suffering a variety of ailments, such as chronic pain, nausea from chemotherapy, multiple sclerosis symptoms, and drug-resistant epilepsy. They estimate that this could include around 300,000 patients.

There will also be training available for medical professionals who want to familiarize themselves more with it.

One potential snag, however, is that cultivation is still banned, and experts are unsure if imports from the Netherlands will be sufficient to meet demand.

This year the World Health Organization concluded based on preliminary studies that cannabidiol, the nonpsychoactive ingredient in marijuana, does in fact have medicinal benefits, with no evidence of dangers or potential for abuse. Next year it is scheduled to release a more substantial report, as well as to review cannabis overall and other marijuana compounds.

One thought on “Medical marijuana legalized in Poland”