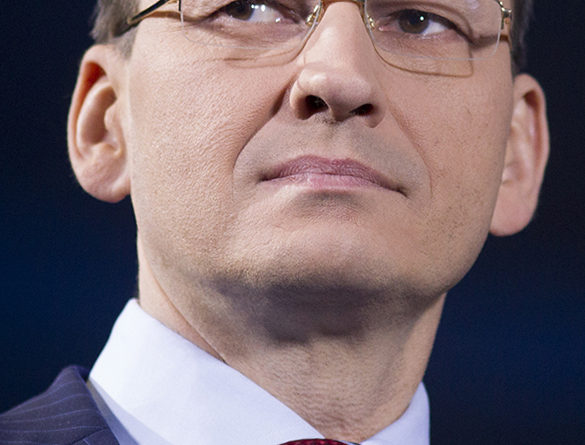 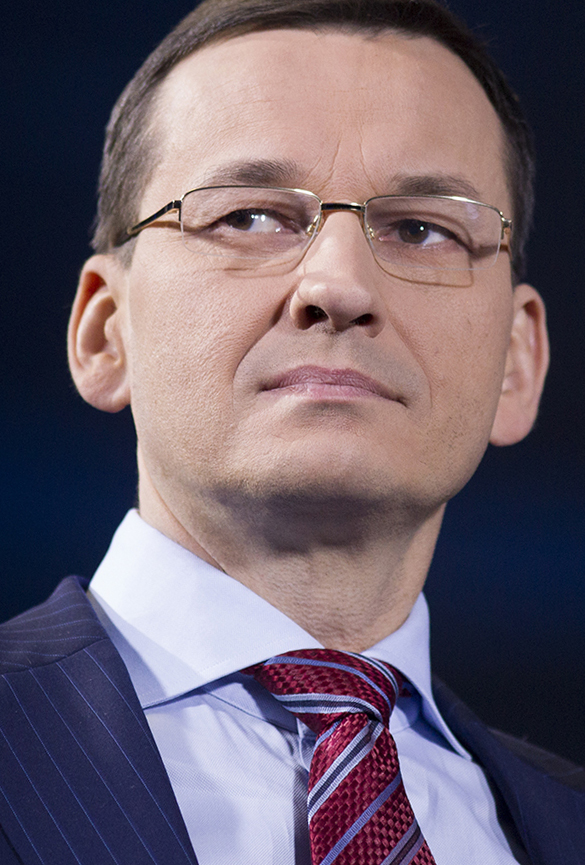 Beata Szydło is out as Poland’s prime minister as of last Friday, and today former finance minister Mateusz Morawiecki was sworn in. Here’s what you need to know.

Why did Beata Szydło step down?

Since the Third Polish Republic began after the end of communism in 1989, it has not been unusual for prime ministers to resign to give way to someone else in their party. The average term length of the 15 PMs preceding Beata Szydło has been about 638 days, compared to her 756.

Szydło became PM in 2015 after victories by her right-wing Law and Justice (PiS) party of unprecedented proportions (during which she managed the successful campaign of President Andrzej Duda). She is the third woman to hold the position.

Her government has seen a continuation of strong economic growth in Poland as well as historically low unemployment rates. They have also instituted the fairly popular 500+ welfare program, which provides 500 PLN per child for families starting from their second child.

However, Szydło’s government has often drawn mass protests and international condemnation for moves such as attempting a total abortion ban, placing state media under closer government control, and conducting logging in the ancient Białowieża Forest in eastern Poland. This year’s attempts to consolidate judicial appointments in the hands of the ruling party also led to a series of demonstrations as well as the first-ever investigation by the European Union into the upholding of democratic values by a member state.

Rumors of Szydło’s departure have been bubbling for some months now, with many expecting party founder and de facto Polish leader Jarosław Kaczyński to replace her. However, Kaczyński is a controversial figure whose term as prime minister in 2006-7 is seen as a factor in PiS’ losing its coalition then. The party’s selection of Morawiecki instead is probably part of a calculated move to keep Kaczyński behind the scenes, where he seems to work best.

Who is Mateusz Morawiecki?

Mateusz Morawiecki, 49, is the son of Kornel Morawiecki, the founder of a radical Wrocław-based underground splinter of the anti-communist Solidarity movement. Mateusz himself was also active in the group in his youth.

As an adult, Morawiecki studied economics and was a banking executive. For most of his political career he remained independent, even advising former Prime Minister Donald Tusk (now the president of the European Council) from rival party Platforma on economic issues.

Under PM Szydło, Morawiecki was Deputy Prime Minister and Minister of Development, and then since September last year finance minister, a powerful role in which he reduced the budget deficit and assisted with the crafting of the aforementioned 500+ program.

What can we expect?

Unlike his predecessor, Morawiecki spent part of his studies in the United States and Germany, and he is fluent in English and German. Onlookers hope he might prove to be a better partner with Brussels and Berlin.

However, his words thus far have not exactly been conciliatory. In a recent with Polish Catholic station TV Trwam after being named to the top spot, the incoming prime minister said he wanted to “re-Christianize Europe” and “help the West with proper values,” describing the EU’s criticism of PiS as “blackmail.” Moreover, this week the Senate will consider a new version of the highly controversial court reform that provoked the EU to begin with. (It has already been approved by the Sejm.)

So will Prime Minister Mateusz Morawiecki be, as some hope, a shrewd economic steward as well as a more palatable partner to the West and opponents at home? Or is he merely a fresh face on what critics view as a dangerous creep toward one-party rule? Only time will tell.

2 thoughts on “Poland’s Incoming Prime Minister: What to know about Mateusz Morawiecki”