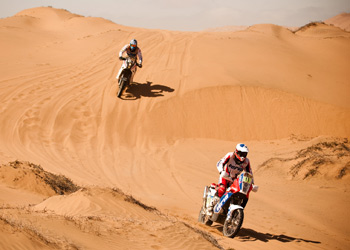 Cracovia Comarch beat Wojas Podhale on Friday at home to take first place in the Polish Hockey League (PLH), 5-2, then headed to Jastrzębie Zdroj Sunday to inflict a 3 to 10 on JKS GKS. Second-place GKS Tychy and third-place Podhale both lost their match-ups on Sunday.

The Polish national side’s woes continued as the jet-lagged squad put forward a lacklustre effort in front of a sparse crowd in the King of Thailand’s Cup against Denmark, losing 3:1. Poland is 1 for 3 with new manager Franciszek Smuda at the helm.