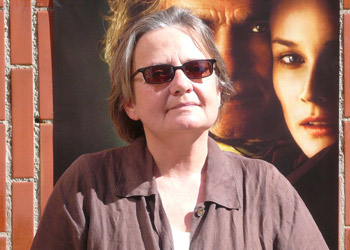 The Congress of Culture, which took place 23-25 September in Krakow, brought together eminent artists, writers, filmmakers, museum curators, and other representatives of the Polish cultural scene.

While the most pervasive topic of discussion was financing – the financial troubles of private galleries and independent productions post-communism – there were several especially memorable points discussed. Amongst them was an announcement by director Agnieszka Holland and journalist Jacek Żakowski of the creation of the Citizens’ Committee for Public Media. The committee would work on a bill to ensure sustainable funding of media, while freeing them from political control. Holland explained that they want to “remove the burden” of public media from politicians, who in her words “obviously cannot cope [with it]”.

Other widely discussed topics included increasing state funding for cultural projects, and the planning of future such congresses. A meeting of theatre directors is already being formulated to take place in Krakow in December.