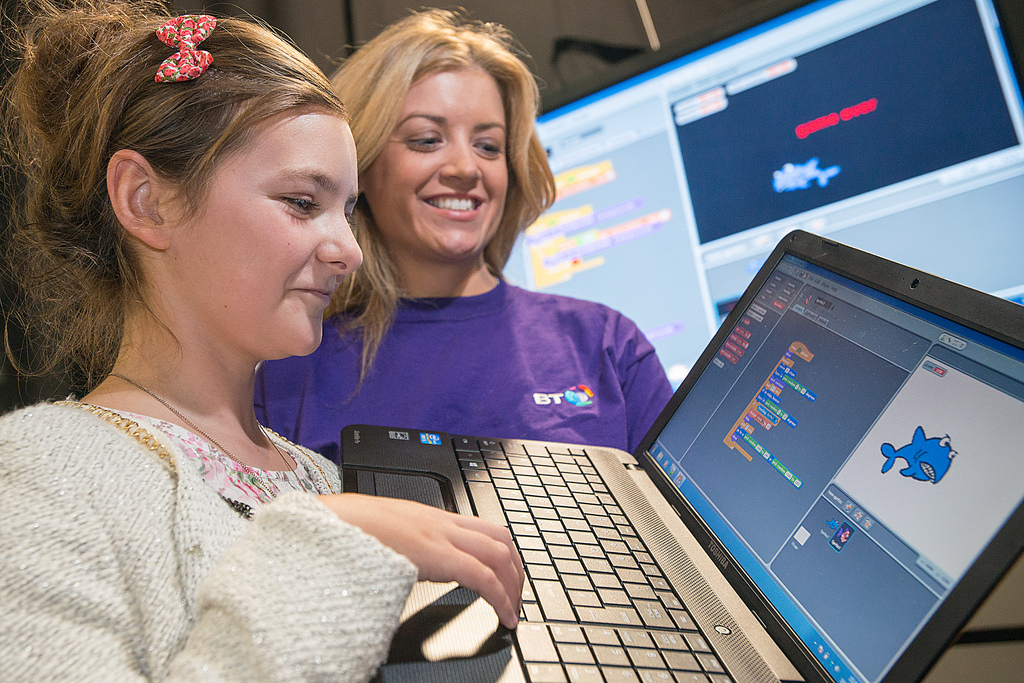 At the end of October, at Tauron Arena in Krakow, the biggest hackathon tournament in Europe (and possibly the world) will take place: HackYeah.

Hackathons are events where programmers and other IT specialists gather together for a short period of time – typically a day to a week – and work in teams to solve challenges presented by the organizers, often in the hopes that the resulting prototypes can have real-world applications.

The founder of HackYeah is Maciej Ryś, who strongly believes this event will break the current Guiness Record, indicates that this year’s hackathon will be much different than before. “For 48 hours, two thousand people will be solving dozens of real problems from the programming field,” said Maciej Ryś during a Polish-language interview with Monika Waluś. “Programmers want to solve problems […] and face challenges.”

The other goal is to attract programmers from other cities to Krakow permanently, as its IT companies are in urgent need of highly skilled professionals. Ryś believes programmers are attracted to the beauty and work-life balance in Krakow compared to other cities in the region with competitive IT markets, but that they may also be turned off by the extremely dangerous levels of smog the city sometimes experiences.