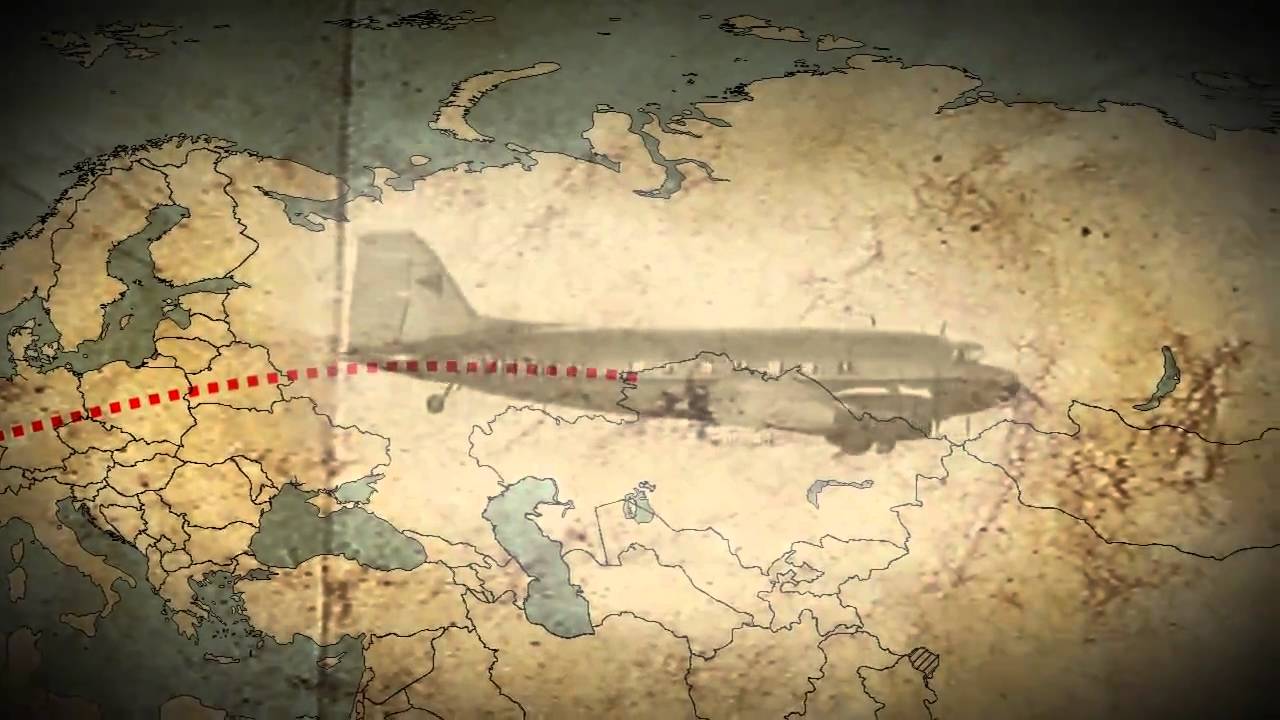 Travelers flying out of John Paul II International Airport Krakow–Balice this summer will be able to choose from a variety of new destinations, including the long-awaited Chicago and Tel Aviv. This brings the total up to 83 routes which can be seen on the map below (courtesy of their official website): 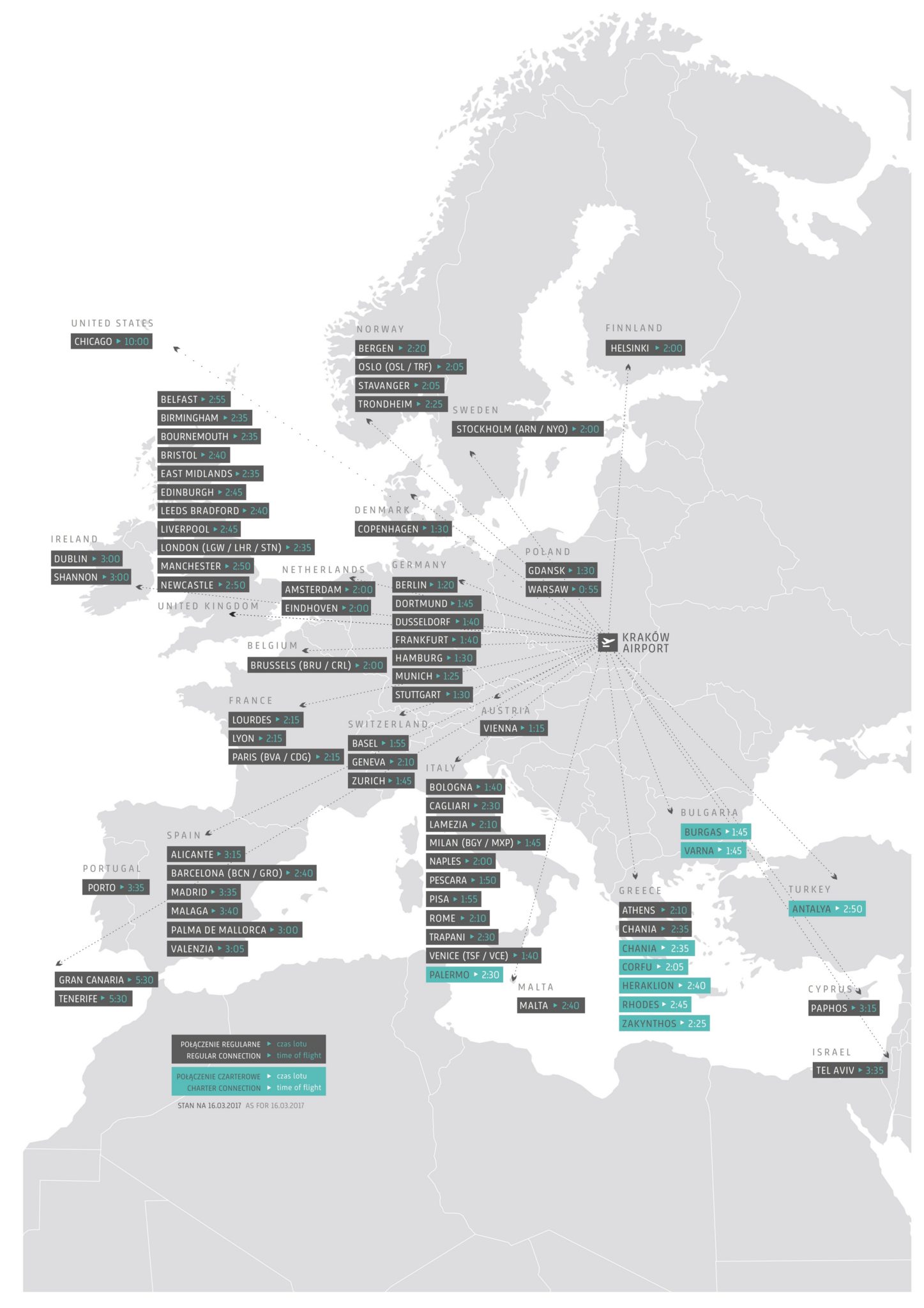 11 men and women will likely face charges after they killed a sheep beneath the gates of the Auschwitz Nazi concentration camp and then chained themselves naked together. They also set off a firecracker and draped a “LOVE” banner over the infamous steel message “Arbeit Macht Frei” (“Work sets you free”). In contrast with earlier reports stating that the act was a protest against the war in Ukraine, Polish media are now reporting that the organizers are labeling it a general antiwar message.

The suspects include six Poles, four Belarusians, and one German, aged 20-27. They could face up to two years’ imprisonment for animal cruelty alone, with additional fines and punishments possible for vandalism.

An estimated 1.1 million people died at Auschwitz from 1940 through 1944 – mostly Jews, but also Polish and Soviet prisoners, Roma, homosexuals, disabled people, and others opposed by Nazi ideology.

“Imagine Krakow in 2030… Would it be the city you want to live in? A city you would call ‘home’?” This was the question recently asked of 39 teams of programmers competing in a 24-hour “hackathon” to design innovations which would improve the quality of the city.

The winning project was KRKbot, designed by the CodeHeroes team, which aims to replaced inconvenient information points and infolines with an gamified app that allows people to earn points and socialize as they learn how to find their way in the city, navigate government bureaucracy, etc. Their prize was 10,000zł and a chance to be part of Krakow’s official Development Strategy 2030.

Second place went to Krakow Zdrój, which imagined artistic wells around the city to repurpose urban space for health. Project: Cracow took third place, aiming to redesign signs and other forms of communication between the city and its residents to make it more friendly and joyful.