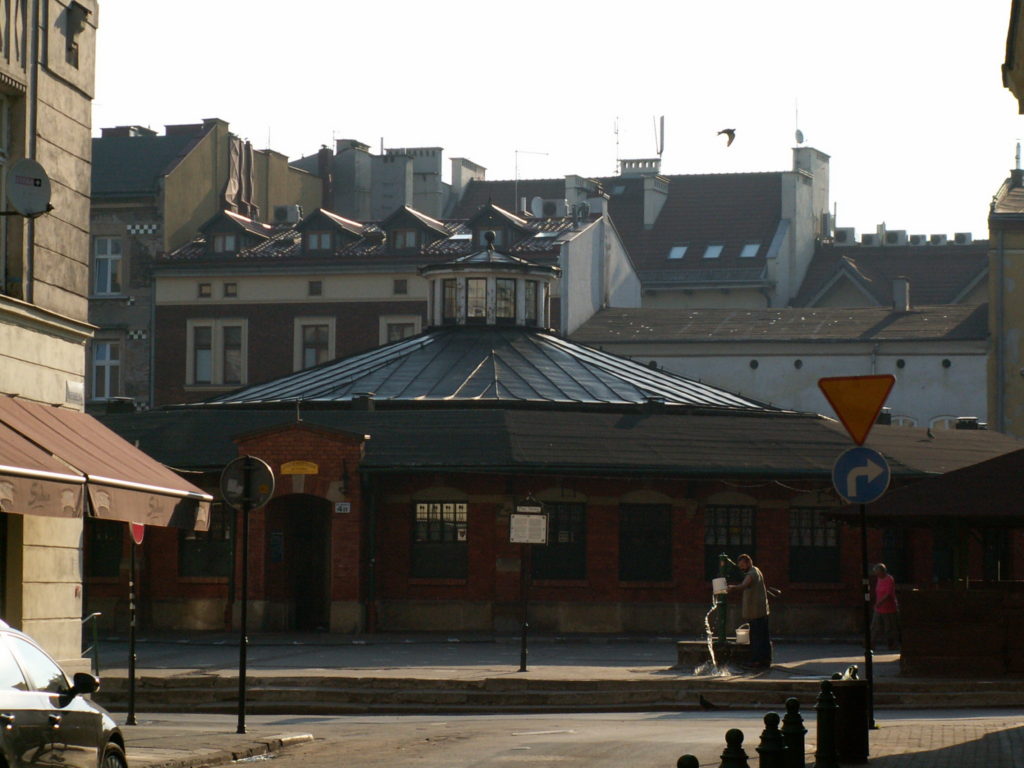 As reported last week, a sailplane project that was up for this year’s Citizen’s Budget caused controversial claims that the project was accumulating false signatures towards the budget. Mayor Jacek Machrowski has yet to release a statement concerning the project and whether or not he will allow it to enter the running for the budget. His decision will be released on the 18th of July, the president contributes the delay with his desire to collect all evidence before making any decision. [LoveKrakow]

City councilor for Krakow’s Old Town’s new aim is to irradiate all ads from Kazimierz. According to a newly drafted bill, officials aim to dedicate an area of the neighborhood usually covered in ads with a Cultural Park, a solution previously used in other parts of Krakow. Councilors state that the region should be protected like the Main Square in Krakow, and by creating a Cultural Park officials have to take it into considering when considering ad sales, and whether or not they fit in with the area’s aesthetic. [LoveKrakow]