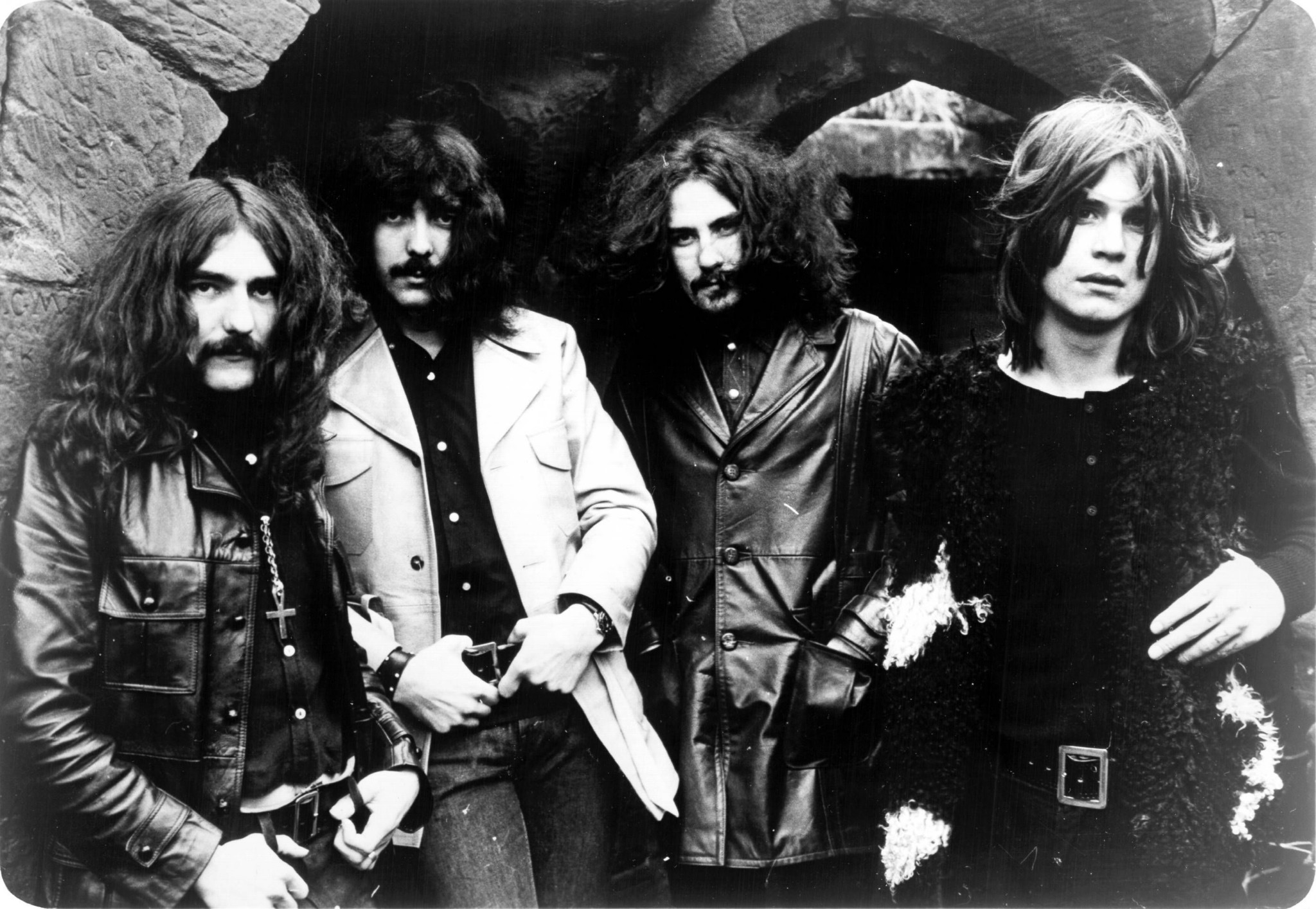 THURSDAY 30th JUNE
APPLE FIELDS
Teatr Barakah (Paulińska 28 – 21:00 / 5 zlt)
Although in existence for less than a year, Kraków’s Apple Fields are making quite a name for themselves. They were finalists in Radio Kraków’s Megafon contest, and were featured on the British radio show Through The Curtain out of Manchester, which is very fitting since their sound draws heavily from the more psychedelic end of 1990’s britpop. They remind me most of early, pre-“Bittersweet Symphony” era The Verve, before Richard Ashcroft refined his songwriting skills and the band was more focused on atmosphere and psychedelia. Much like that, Apple Fields are still developing, but there’s great potential here.
SUNDAY 3RD JULY
NAKED MIND
Scena przy Pompie (Sw. Ducha 4 – 20:30 / 25-40 zlt)
The latest project from experimental blues artist Michał Augustyniak, who you also may know as the man behind that very unique collective known as Limboski. After several delays, Naked Mind will be launching their new album, Remember Me, and it’s combination of throat-singing, sitar, viola and various bass and percussion is as creative as it is unique.
TUESDAY 5TH JULY
Etno Kraków Festival presents;
CONCHA BUIKA
ICE Congress Center (Marii Konopnickiej 17 – 20:00 / 200 zlt – festival ticket good for all events from 5th through 10th July – tickets for individual events, if available, will be sold at the door)
The Etno Kraków Festival features a host of artists from all over the world in many venues around the city from the 5th through the 10th, with over 200 musicians from four continents performing over 20 concerts, conducting workshops, etc. and this is the opening headline show.
If you’re not familiar with the Spanish phenom known as Concha Buika, or often just Buika, it’s probably because the world of Latin Jazz isn’t on your radar. This is a stop on her To Live Without Fear tour, which is her seventh album since 2000. She’s also published several poetry books, won loads of awards – including Latin Grammys – and collaborated with artists as diverse as Pat Metheny, Jason Mraz, Anoushka Shankar, and legendary French crooner Charles Aznavour! And if that’s not enough, she sings in five different languages.
Festival link and schedule;
http://www.etnokrakow.pl/news