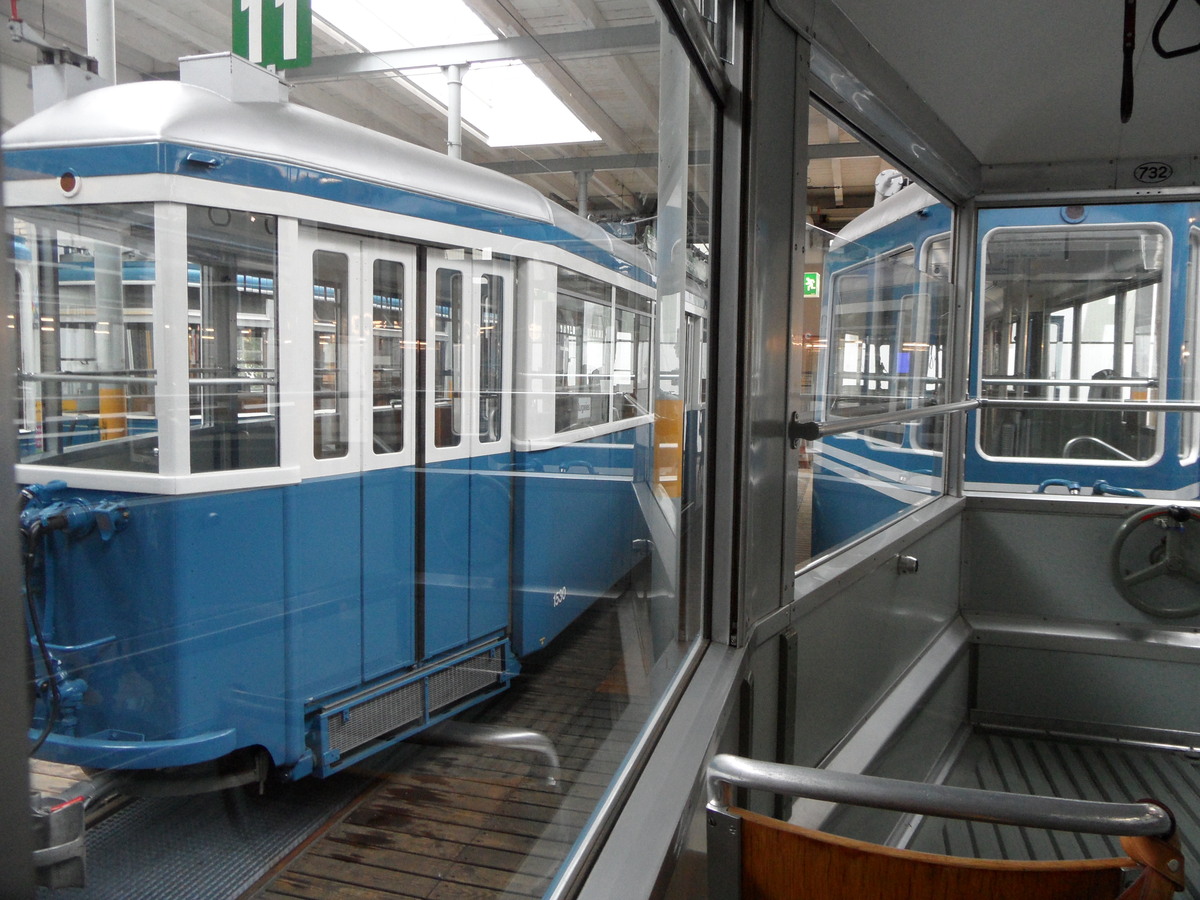 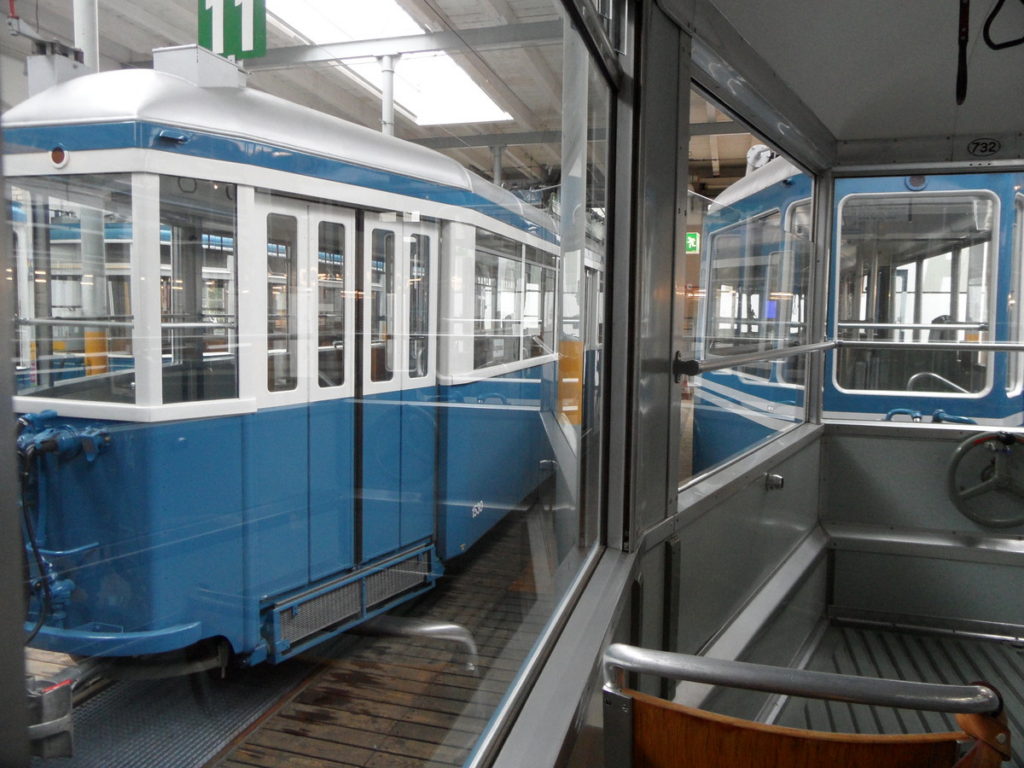 Since the start of the year Krakow’s police officers have stopped 150 drivers driving under the influence. The number is 30 people more than the first half of last year, and 137 more people than in Warsaw. Police have taken notice of the high numbers and every Friday test drivers for alcohol or drugs, a result that usually nets some positives. Due to this, police officers have purchased a new set of tests which detects other drugs as well as alcohol. According to the police, when a driver is intoxicated and decides to drive the next day or two days after, there will be minimal traces of alcohol in their system, while drugs can stay in their systems for up to a week. [Radio Krakow]

Tram in the offices of MPK

As part of MPK’s plan to phase out older tram models, they have put part of the 105N tram in their office on Brożla Street. Those interested can enter the tram and play with the windshield wipers, lights, and bell. Last year MPK got rid of 36 trams and plan to replace more after World Youth Day in July. [LoveKrakow]