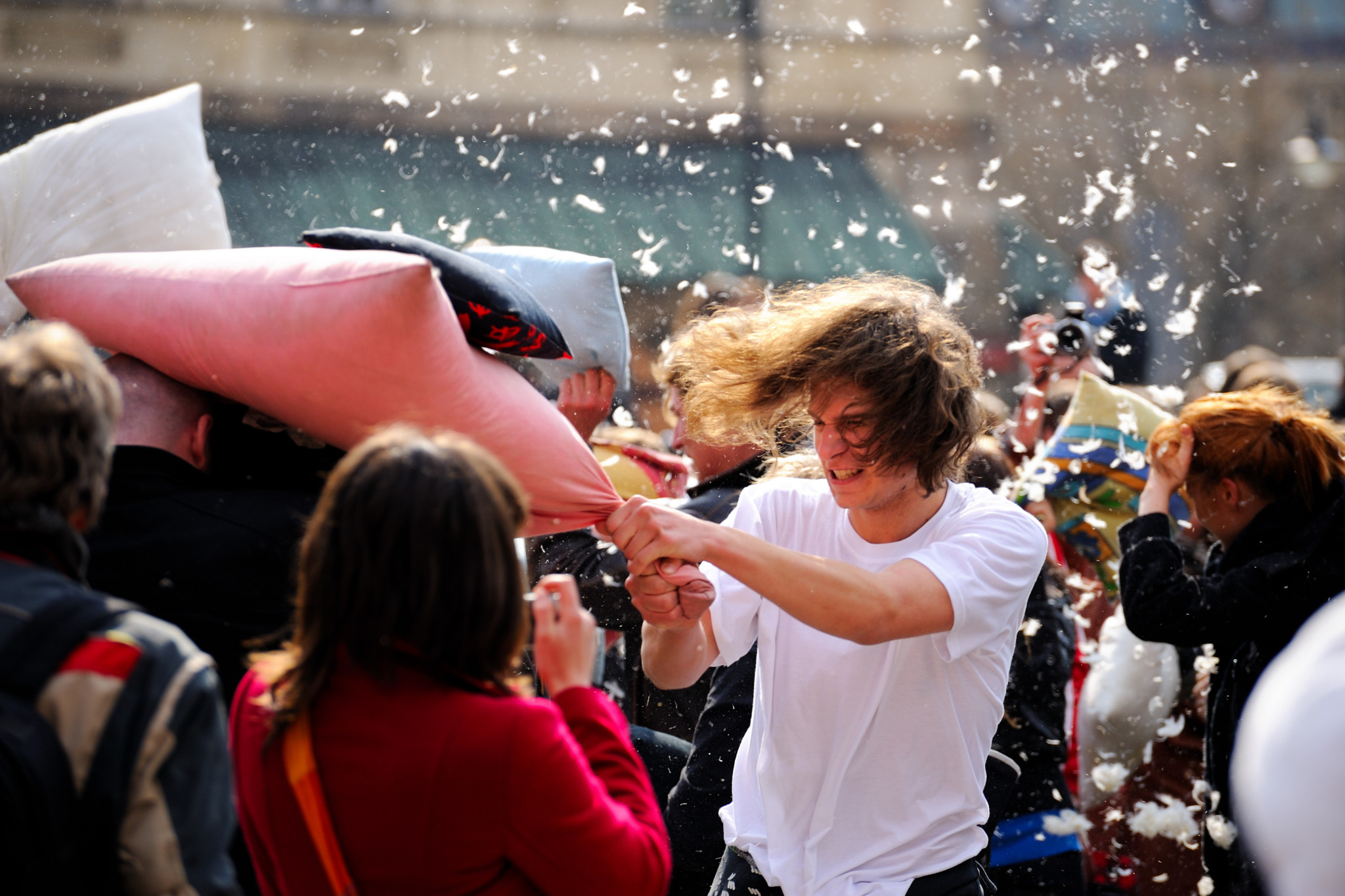 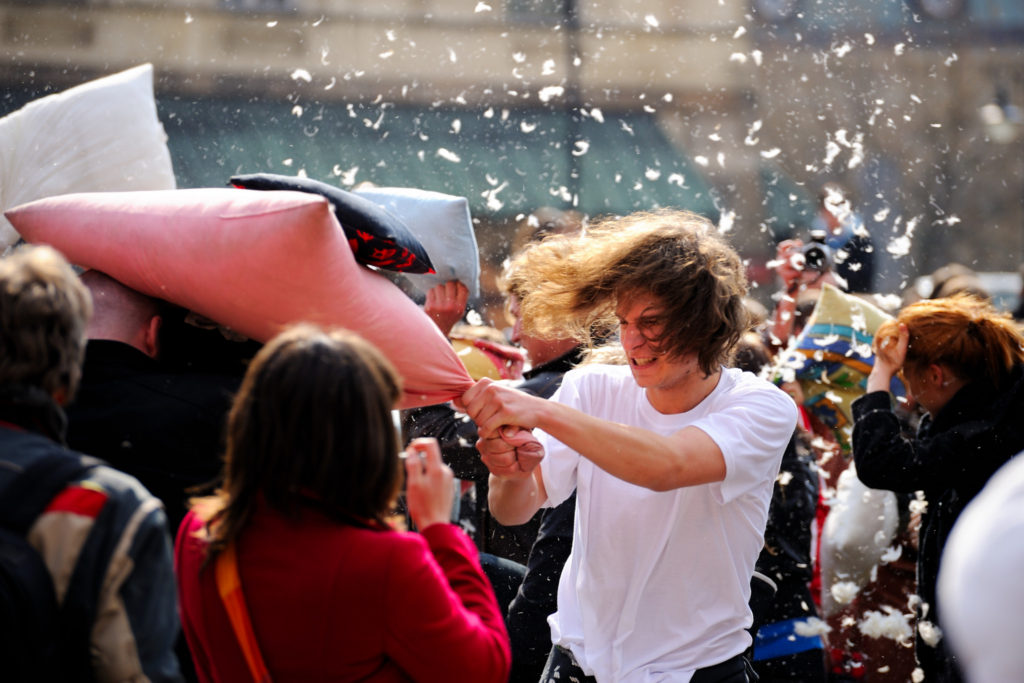 The 8th annual pillow fight took place on Plac Szczepański on Saturday. This year the event took place smoothly, however in 2010 when the event was still new in Krakow it was faced with opposition from the police for its ‘illegal’ nature and participants were fined. [Gazeta Krakowska]

Last month, we reported on the city planning on educating people on what to do in the unfortunate event of an attack during World Youth Days. The local PiS branch has already prepared a project that would go around schools in Krakow teaching kids on what to do in the case of an attack and what behaviour to be suspicious of. The project will be voted on at the nearest session in 2 weeks were councillors will decide. [Onet]

Krakow to pay for cat sterlization

Starting the end of April/start of May Krakow will begin neutering street cats. The city financed a dedicated sum of 60 thousand PLN for the project last year. Neutering cats has many benefits, such as prolonged life in female cats, and lowers the risk of testicular cancer in male cats. These cats can only ben sterilised at one of the three patrons of the project. [Gazeta Krakowska]

Today due to track problems, trams did not travel to Salwator for two hours. All trams normally traveling to Salwator were redirected to Cichy Kącik. Alternative bus lines were also provided during the maintenance issue. [Gazeta Krakowska]