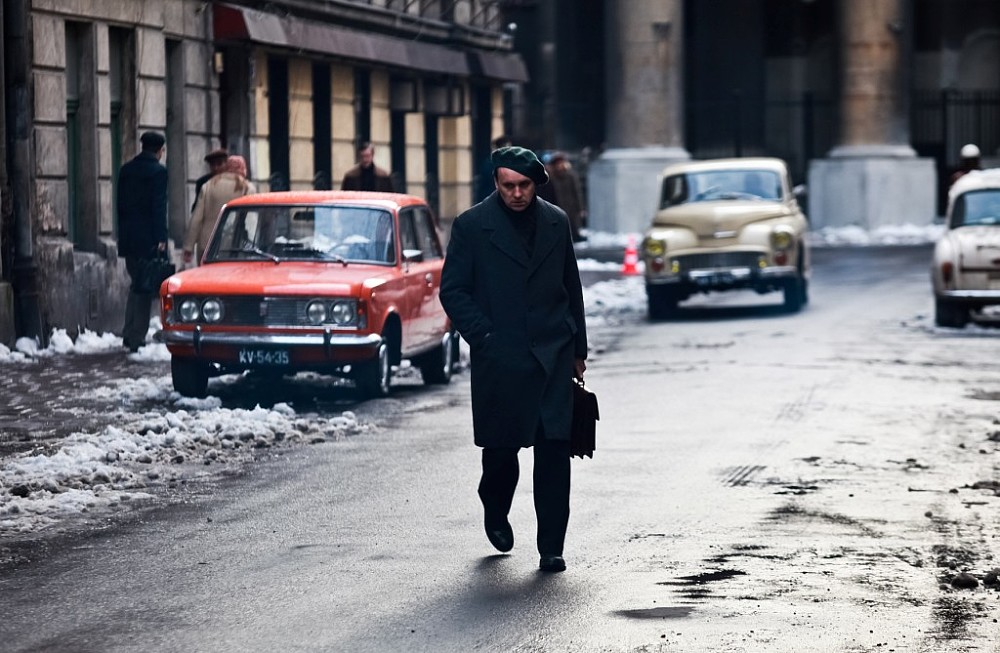 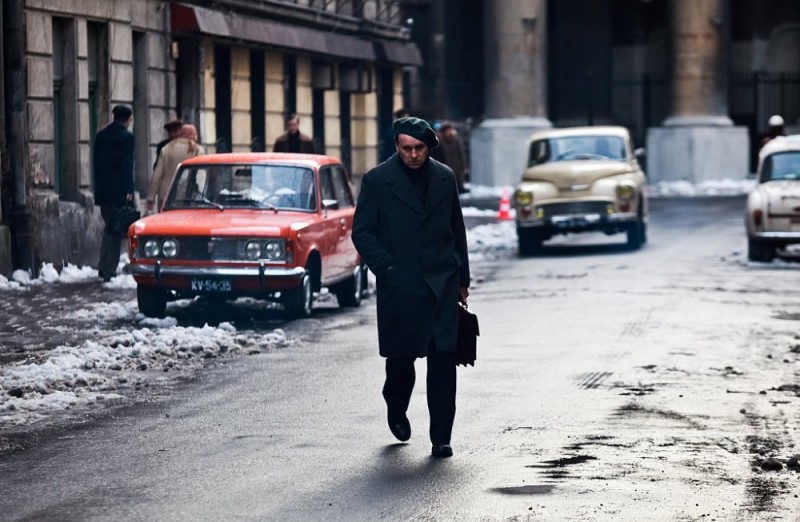 Can a filmmaker tackle the thriller genre evading the usual mechanisms of suspense? Directed by feature film rookie Marcin Koszałka, Red Spider is a festival-esque but straight-to-the-point cinematic effort in which neither the “who did it” nor the “how” are at the core of the storytelling.

The Polish director had the effrontery to splice into one film the story of two serial murderers that haunted Socialist Poland in the late Sixties. On one hand, Karol Kremer (Filip Plawiak) inspired by the the teenage serial killer Karol Kot, known as the Vampire of Krakow; on the other, the more prolific slaughterer Łucjan Staniak (Adam Woronowicz) nicknamed the “Red Spider”, and whose existence has been always put into doubt.

The characters’ backgrounds are shaken together instead of being gently stirred in the story by Koszałka. Despite their age difference, the two men develop a master-apprentice relationship forged from silent admiration and ineffable complicity. Tinged with infinite shades of grey, the city of Krakow serves as more than a mere background to the story.

Thanks to a solid acting, no wonder that Red Spider was hailed at the International Film Festival Karlovy Vary not only for its innovative structure. Plawiak’s innocent face is the perfect fit for an innocent murderer looking  thirsty for his fifteen minutes of fame under the communist regime. Similarly, Woronowicz who is still waiting a call from Polish film industry to be play in a one-hander, towers above the rest of the thesps. The epilogue of Koszałka’s film evokes, accidentally or not, the finale of Krzysztof Kieślowski’s A Short Film About Killing (1988).