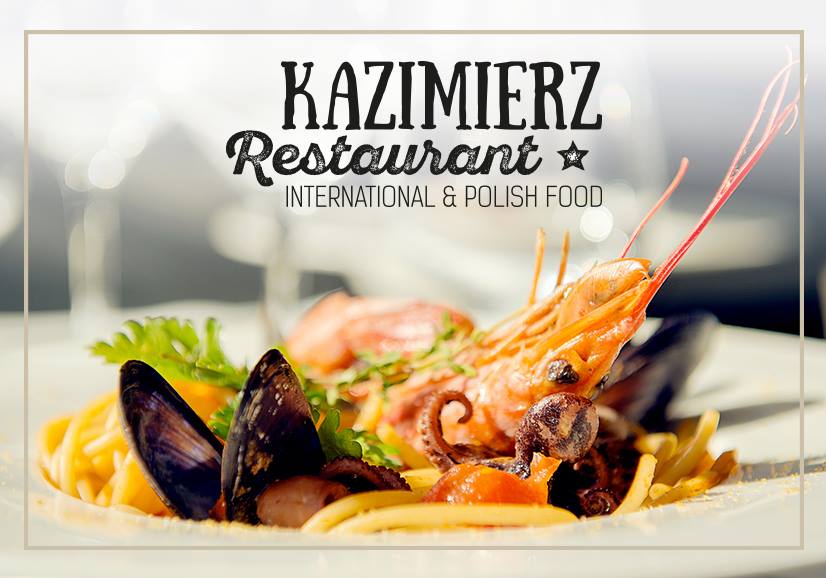 Fine dining in Krakow has always been a hit and miss affair. For my money, it’s not normally worth splashing out the extra złoty when there are so many mid-priced eateries in this town offering such comparatively good quality food. The straightforwardly-named Kazimierz Resturant, open since June on one of the lesser-known back streets of Kazimierz, aims itself squarely at the top end, a risky move in a city in which many citizens are known for their thrift. I decided to drop in and test my theory. 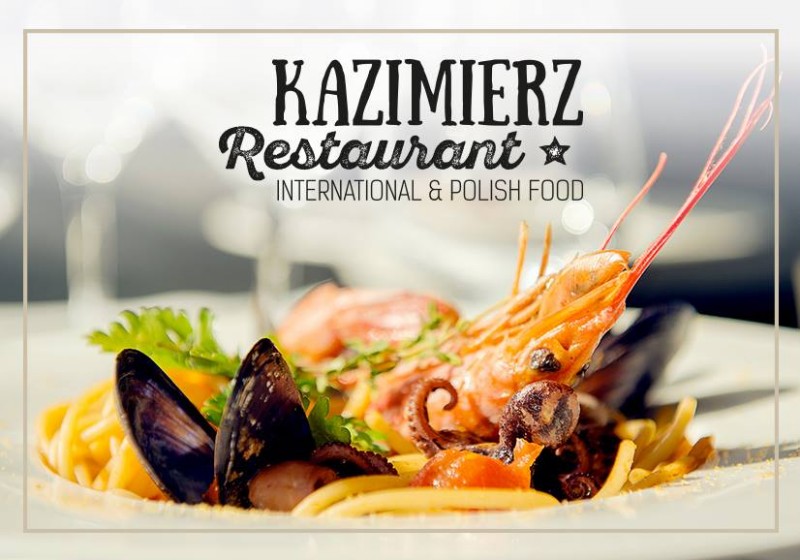 Stepping into the spacious interior, one gets the impression that it’s a restaurant with an eye on the wedding reception and business market—tables are uniformly spaced, there is a lot of beige, black and white, bare brickwork, tasteful shots of ambiguous European places on the wall. Waiters and barman tend efficiently. The atmosphere is on the formal side—suits are de rigeur, or at least shirts and dresses. The menu is Polish-European, hardly an innovative idea, but one which is unlikely to offend. I perused the drinks and was somewhat surprised to find only Zywiec available from the beers—these days it seems everyone and their grandma is getting in on the craft brewery trend. I ordered a house wine instead, which was fine, an Italian Chianti (15zł). There is a good selection of Italian reds, whites and roses, and bottles range from Chiantis at 65zł to a Siepi Mazzei 2005 at 450zł.

For starters, I went for a soup—bisque from Polish crayfish (22zł). Creamy soups rarely disappoint me, and though this may, for some, have been a trifle on the salty side, I found it to be highly seasoned and delicious. Seafood usually makes an excellent soup, and when it’s done well like this it’s a delight. I followed this with a foie gras pate with walnut and a grape preserve on small brioche. Priced at 32zł, I was expecting a reasonable portion, but the fairly miniscule amount I received was, it has to be said, disappointing, though I have no complaints at all about the quality. Smooth and delicate, it made a great entree. 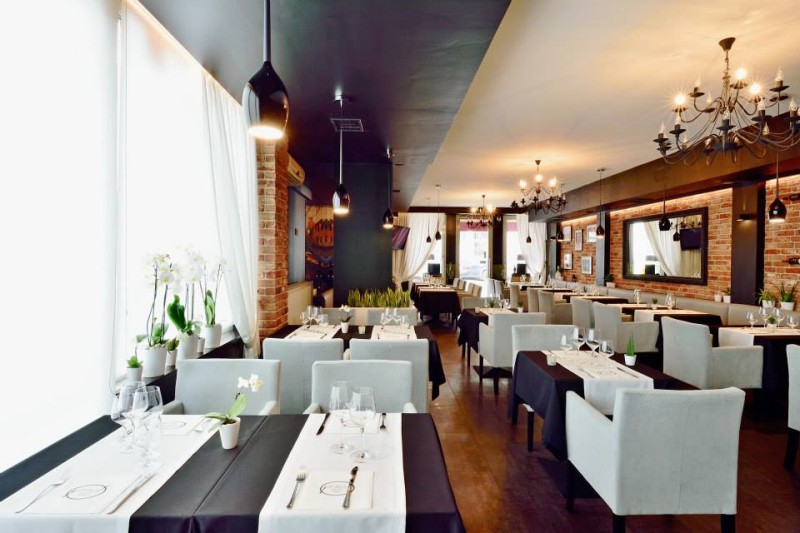 Moving on to the mains (25-60zł), there are a choice of ten dishes and three or four pastas. Since I went, pizzas have been added to the menu. The mains are pan-European meat, fish and seafood staples—duck, rabbit, cod, steak, prawns. I’d normally try the duck or steak, but I plumped for the rabbit since it’s fairly unusual in Krakow. It’s normally associated with ‘Staropolski’ or ‘Old Polish’ cuisine and isn’t widely eaten here these days. Advertised as rabbit comber with creamy sauce, porcini mushrooms, parsnip mousse and seasonal vegetables on the side (48zł), it sounded very tempting.  The rabbit was cooked tenderly, the sauce was tangy, and the parsnip mousse smooth, whilst the well-cooked baby carrots and potatoes complemented well. But I finished the main course and immediately wanted to order another course, which for me is not an excellent recommendation. I understand that presentation and quality is important, however, and plenty of foodies may go away from here extremely happy. Also, I noticed a sizeable half duck being served on an adjacent table, so it’s possible I just the chose the wrong dish for my (fairly substantial) appetite.

Unfortunately, I compounded this error by going for an extremely light and insubstantial dessert: a lemon sorbet with prosecco wine, which came served in a wine flute (16zł). Again, while the refreshing sorbet and cool sparkling wine was perfectly acceptable and even quite inventive, the one small scoop hardly felt like great value. 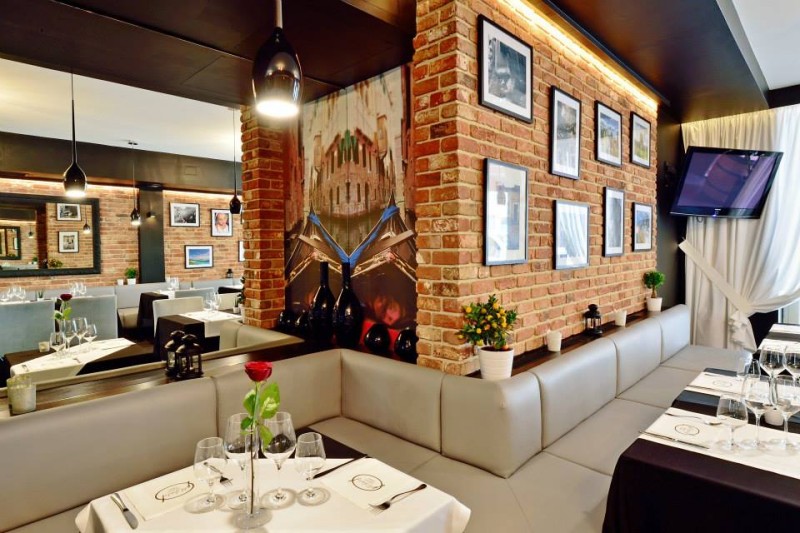 For a four-course meal with a glass of wine which came in at 133zł, you could argue that this was still good value. And compared to prices in many other cities in Europe, it undoubtedly is. Yet, when I think of what this can buy in Krakow, I have to wonder if this restaurant needs to up its game somewhat—is it offering anything new or better, or better value than elsewhere here? Ten years ago, the answer would probably have been yes, but today I would say that it unfortunately is not.

Nevertheless, I am giving this restaurant the benefit of the doubt because the chef certainly knows what he is doing and the service is attentive—two of the most important aspects of whether a restaurant can stand the test of time. For now, it feels like a work in progress as it tries to find its niche in an over-crowded sector of the dining scene in Krakow.

One thought on “Drop In: Kazimierz Restaurant”