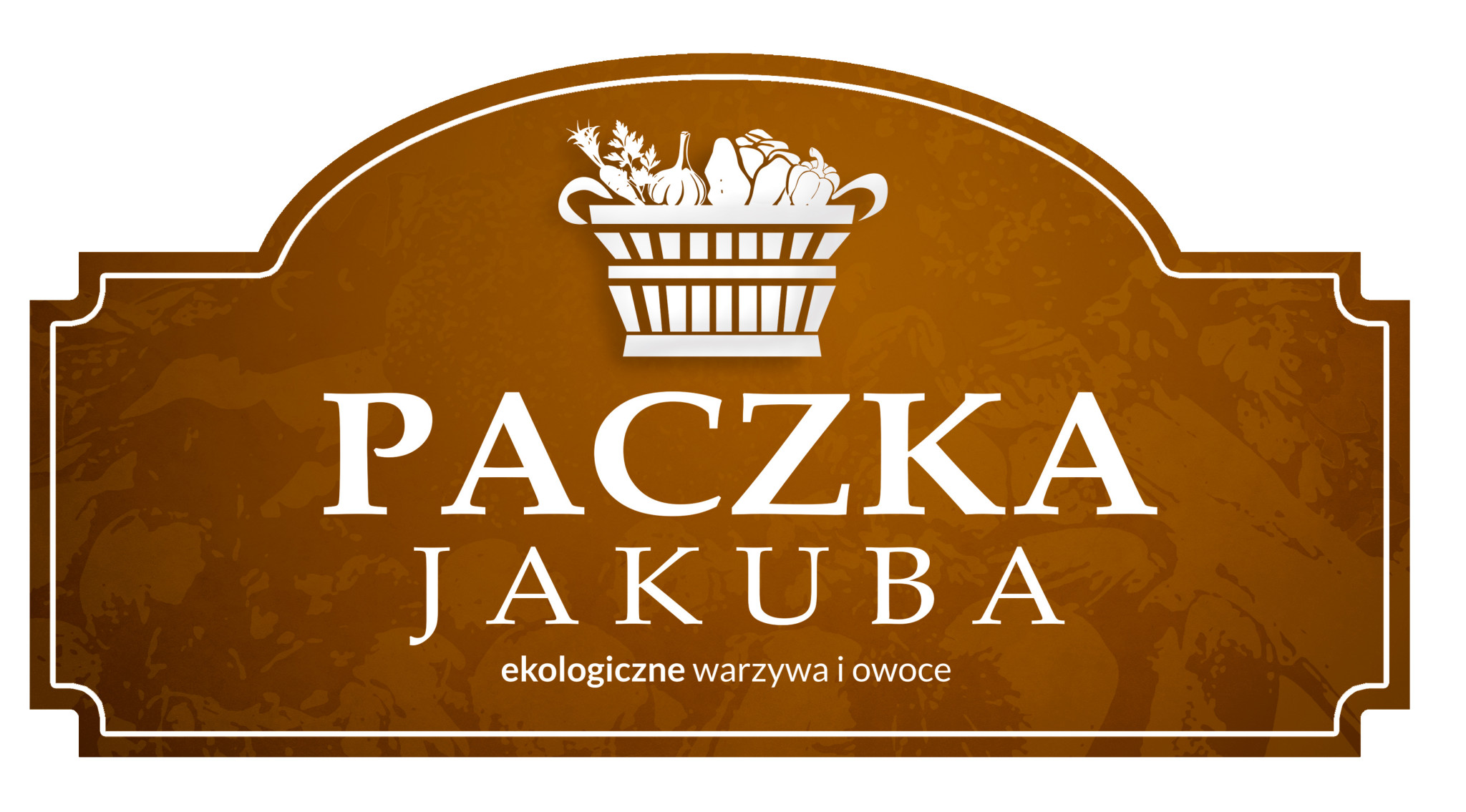 Did you know that Polish milk bars are subsidized by the government? It’s true. The problem, of course, is defining what exactly qualifies as a bar mleczny under law. Foreseeing this, the legilsators devised a strict set of criteria, including until this year the provision that only one seasoning was allowed: salt.

Of course, most of us enjoy a a plate of steaming, salty pierogi ruskie at a milk bar now and again. But the fact that these communism-style cafeterias are considered by some to be the quintessential urban dining experience reveals that national attitudes toward wholesome, fresh, ethically-sourced food have been somewhat stuck in time.

Paczka Jakuba is one of the new breed of establishments that’s trying to change that. 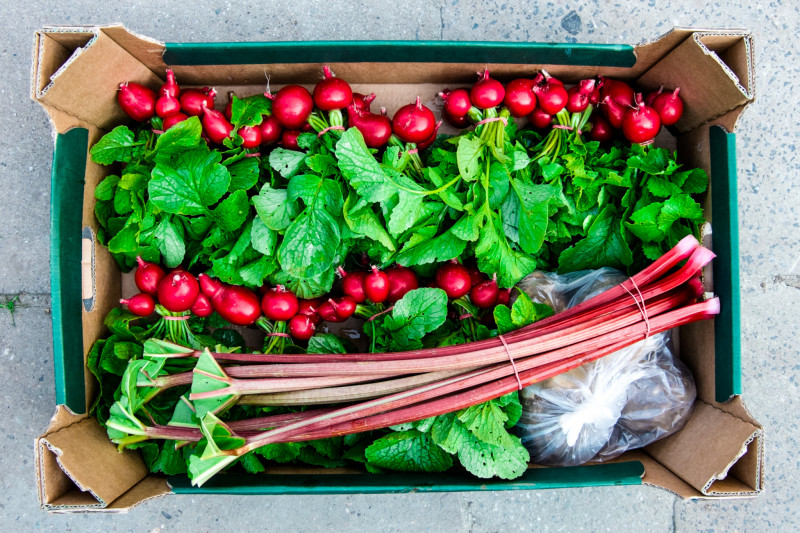 Founded a year ago by Jakub Karpiel, Paczka Jakuba attempts to offer a “healthy and tasty break from mass-produced crap and junk food.” The idea is simple: Every Saturday, you can have delivered to your door a package of food which checks off the laundry list of contemporary foodie values: local (complete with homey photos and bios of their supply farmers), organic, and with vegan options.

The large standard package offered at the time of this writing, for example, contains 20 eggs (marked 0PL, of course), 500g rye bread, 2kg apples, 3kg new potatoes, 1kg young carrots, a bunch of parsley, a bunch of chioggia beets, 2 bunches of purple kohlrabi, a head of lettuce, 5 paprika, a bunch of arugula, and 3 sticks of rhubarb.  All this together comes to 119zł—about twice as much as a trip to Tesco for the industrially produced equivalents. Yet Cracovians are increasingly conscious of and willing to pay a premium for goods that haven’t been doused in chemicals, frozen, and shipped across the sea. 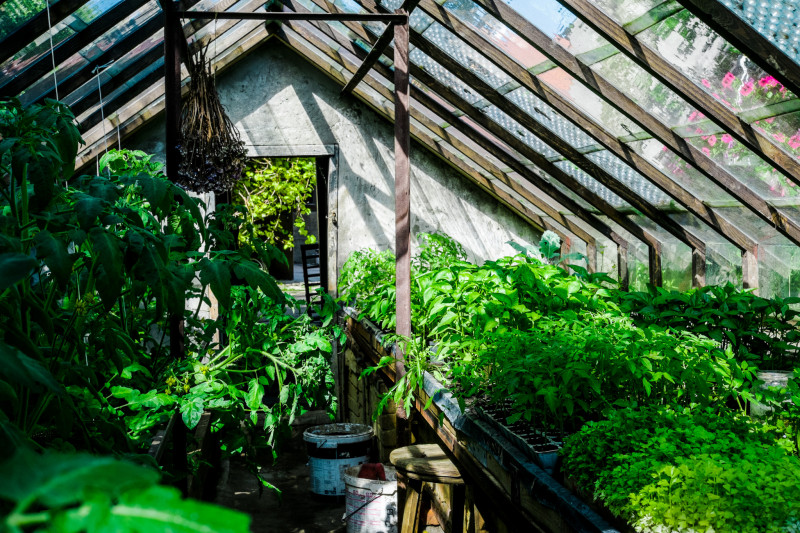 The junior version of this package is 59zł, and both sizes have vegan alternatives for the same prices. For people who want to make their own selection, there’s alternatively an à la carte online shop with a greater variety of products such as spices, pasta, and jam, as well as additional crops, some of which are only available seasonally. As an extra incentive, orders over 100zł are shipped to the greater Krakow area for free.

Paczka Jakuba—along with the likes of  CouchSurfing, Uber, and EatAway (which we’ve featured before)—seems to be another iteration of the 21st-century trend of combining innovative social technology with ideas that are, really, rather old-fashioned: the spirit of community cooperation and connecting with what we consume. From that perspective, perhaps it isn’t so surprising that such a shop is thriving in Krakow. For these are Polish values as well—values that, incredibly, run even longer and deeper than than that crusty corner milk bar across the road. 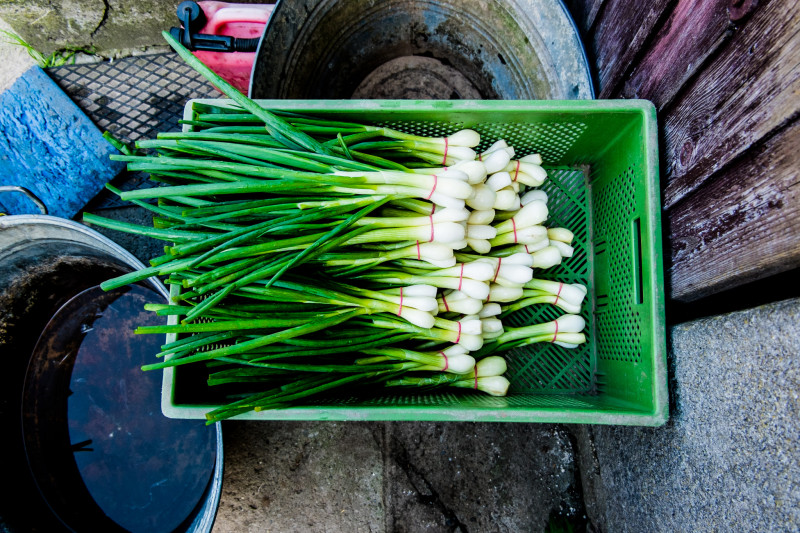