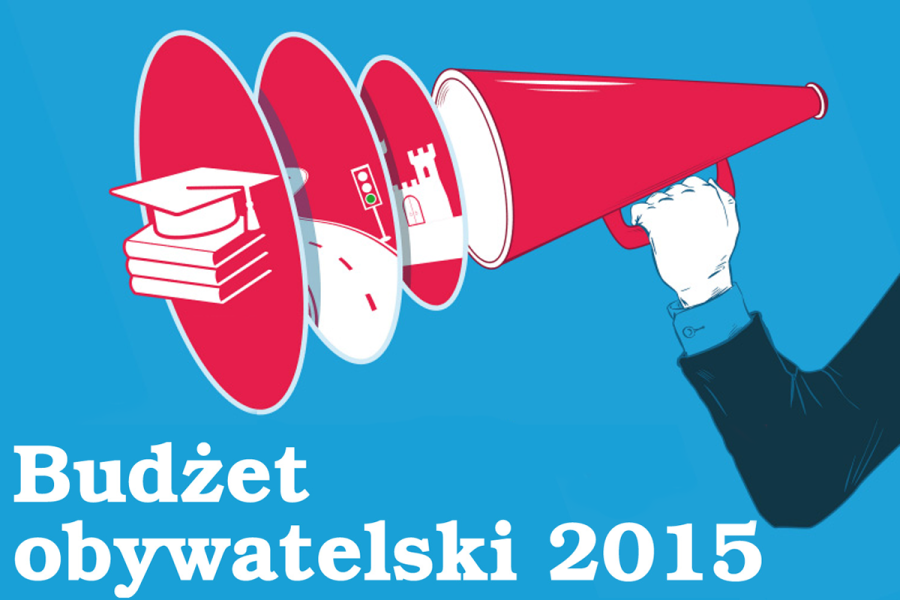 The city of Krakow has allotted a 14 million złoty “Citizen’s Budget” for 2016 whose allocation is to be decided by local residents from 20-28 June. 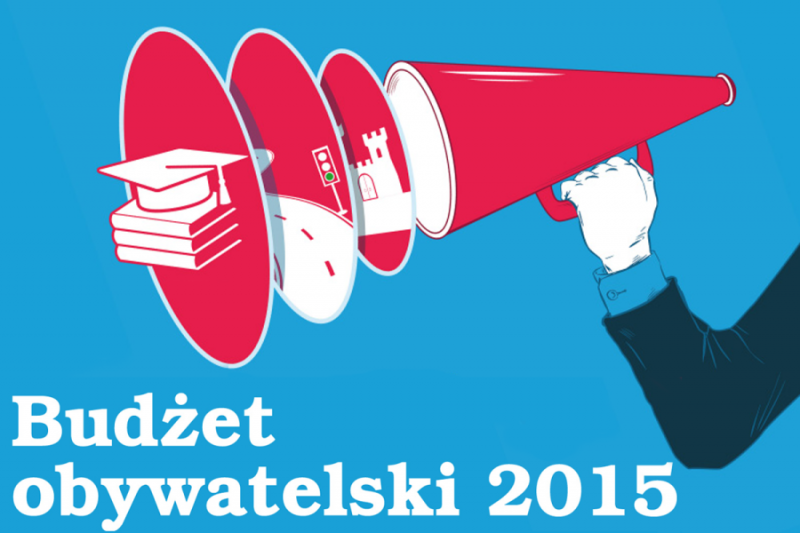 Voters can browse around 100 community projects—also submitted by ordinary people, ranging from planting new trees to teaching robot programming lessons in public schools—and rank by preference three city-wide initiatives (on which 10 million will be spent) and three in their district (on which the remaining 4 million will be spent.)

You can vote online or at designated polling stations. The only requirements are a PESEL and a Krakow address.

New this year is a consultation tent on Rondo Mogilskie where voters can get help with their ballot (12:00-18:00) or speak to municipal department representatives about the proposed projects (15:00-18:00). A brief online how-to guide is also available (in Polish) here.

The final results will be approved at the end of July.

Last year, Cracovians voted in such improvement measures as free city-wide wifi (planned to be completed by 2017 for 1.5 million złoty), adding bestselling books to public libraries (“not just Empik,” the project title wryly specifies), placing updated pollution alert boards around town (300,000 złoty), and buying needed office supplies for the Krakow Department of Education (44 złoty—currently postponed). And those are just the initiatives covering the entire city. You can find the whole list of projects from last year’s vote, including those for individual districts, here (in Polish).

2 thoughts on ““The Citizen’s Budget”: How would you spend 14m złoty to improve Krakow?”