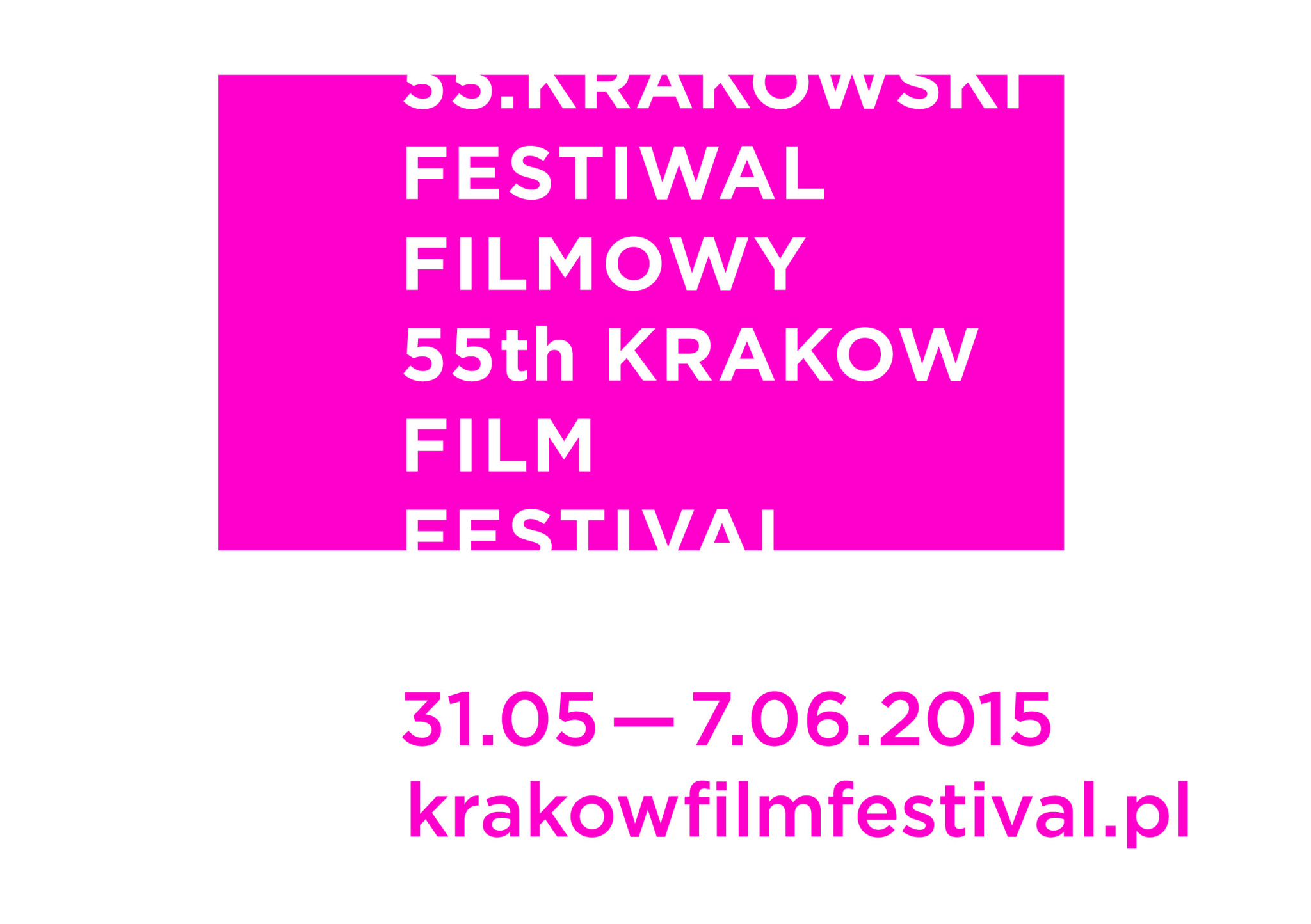 The 55th Krakow Film Festival, the oldest and most highly regarded in the country, runs from May 31 to June 7, during which time about 250 films from Poland and beyond will be screened at ten locations around the city, attended by 600 Polish and international cinema VIPs and thousands of film lovers.

The festival, founded in 1961, remains one of Europe’s most important – its official recognition by the Paris-based International Federation of Film Producers Associations, the European Film Academy, and the American Academy of Motion Picture Arts and Sciences means that winners here become automatically eligible for the European Film Awards and the Oscars in some categories.

This year 36 countries are represented in the international competitions, which includes categories for music documentaries, short and feature-length documentary and fiction films, and national (Polish) films. In addition to the competition categories, there will be a number of special theme programs, including the annual “Focus on…” which highlights a different country every year. This year it’s Lithuania, which, according to Festival Director Krzysztof Gierat, boasts “a small cinema, but a very strong one.” Along with various Lithuanian films revealing the challenges and triumphs of its post-Soviet reality, there will be a conference between representatives of the Lithuanian and Polish film industries to share their perspectives.

There are a number of peripheral events associated with the Festival, this year including a rooftop concert in Kazimierz, several photography exhibit openings, and a night of music videos. The organisers also annually award the Dragon of Dragons to exceptional filmmakers, such as Werner Herzog and Jonas Mekas. This year the honor goes to Priit Pärn, an Estonian creator of animated films.

You can find the full program for the Krakow Film Festival in English here.