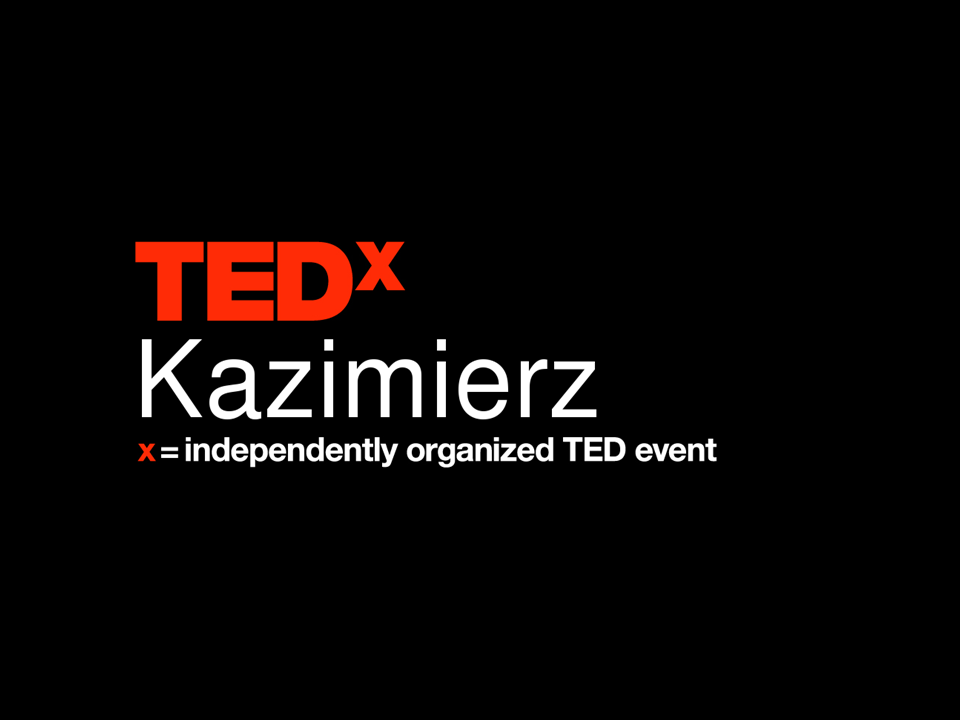 This Saturday, May 23, Galicia Jewish Museum was packed with a full crowd as over 8,000 others tuned in via live stream. The free spectacle was TEDxKazimierz, which brought over a dozen speakers from as many fields and backgrounds to share thoughtful and entertaining ideas on the theme “Age Is No Limit.” 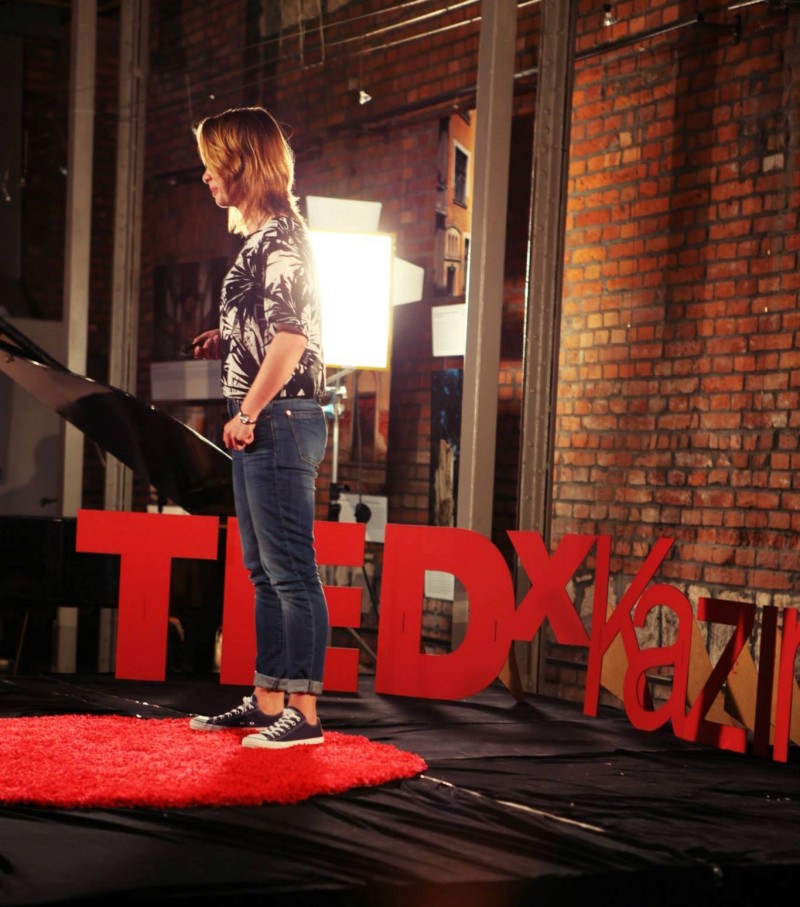 The event was based on the enormously popular TED (Technology, Entertainment, Design) conference which takes place annually in Vancouver, Canada. Anyone can become licensed to host their own independent TEDx event provided they agree to follow certain guidelines, such as broadcasting a few talks from the main show.

The speakers at the Kazimierz chapter were a diverse and interesting group, with both the English and Polish languages represented. Some took an inspirational tack, among them:

Other speakers were more overtly political, unafraid to venture into the controversial to raise an interesting dialog, such as:

The talks were broken up by a trio of engaging workshops by a few of the speakers and by a few musical breaks, including an international choir spanning all ages and backgrounds brought together on Skype by Sonja Larson.

It all culminated in a speech by 90-year-old Professor Wojciech Narębski, who visibly moved the audience with his harrowing tale of serving in the Polish armed forces during the Second World War as well as the important symbolism of Wojtek the Soldier Bear which continues to be celebrated today.

Despite a couple of inevitable technical hitches, for an undertaking reliant on so many social and digital moving pieces, and this being the first time, it ran with impressive smoothness. The few inevitable technical hiccups were quickly resolved, and warm, brisk moderation by host and organizer Richard Lucas ensured that all speakers were well-equipped, cared for, and running on schedule.

Overall, TEDxKazimierz proved to be a more-than-worthy bearer of the banner. Hopefully it will continue to complement TEDxKrakow as a burgeoning community locus for “ideas worth spreading”—with some laughs and new connections as well.