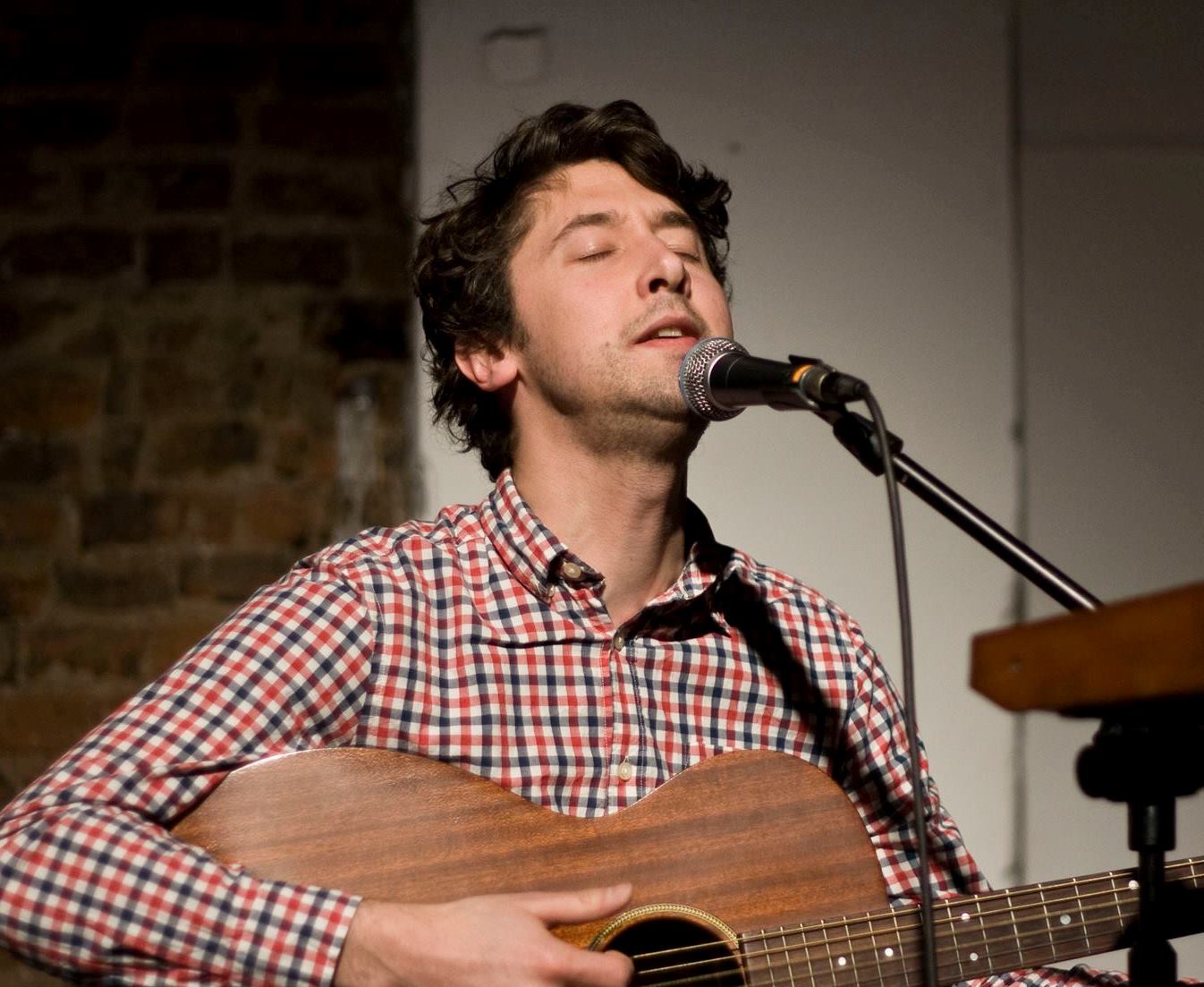 When I met Karl Culley after his set at Karl Culley & Friends night at Piękny Pies recently, we somehow got to talking about materials.

“You know, there is a reason guitars are made out of wood,” he said. 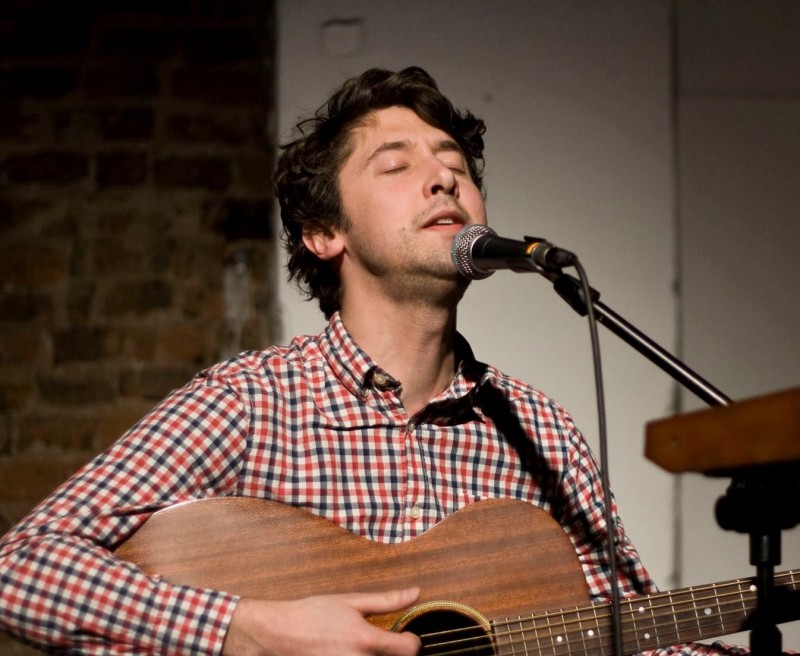 I agreed. And following that we discussed how songs are sometimes like marble. The old sculptor analogy says that statues are in fact present within the stone, and the artist’s job is simply to remove the redundancies. Karl seems to have a similar approach to songwriting.

His guitar fingerpicking, a boyish proclivity mixed with technical craftmanship, creates an interesting backdrop to his songs. And on his new record, Stripling, which was released April 27th, the acoustic guitar takes center stage. With everything else stripped away, all that’s left is the guitar and a voice.

“The songs on this album seem to have a hint of nakedness,” Karl says. And after having spent the better part of his youth listening to artists like Nick Drake and John Martyn, trying to emulate such musical influences, it makes sense that he would explore this modus operandi, even though his three previous records have all been recorded with a band.

In a tradition of songwriting that favors emotional young men, Karl’s music would be considered folk by most. A genre Louis Armstrong referred to by saying: “All music is folk music; I have never heard a horse sing a song.” Or at least he was quoted as saying this, on the wall of a pizza place I once visited.

Although this is Karl Culley’s first album to be recorded so bare, the format works for him. From the percussive drive of “If We Were Free” to the laidback groove of “Infinity Pool,” Karl’s versatile guitar playing moves easily between styles. My personal favourite, however, is track number 7: “Namesake.” (Listen below.) On this track, Culley’s fragile voice and deliberate melody blend nicely into a soft, inviting darkness.

When Swedish actor Thorsten Flinck was asked in an interview what makes a good actor, he replied that you have to deliver a line so that none of it is left within you. While the songs on Culley’s latest album certainly do have a hint of nakedness to them, I sometimes wish he would finish the undressing in a more brutal manner. The mood in his singing is a little static, and, when listening to the record from start to finish, I can’t help but feel that some part of the songs are left within him.

Culley’s earlier releases have received a lot of praise in the press. His debut, Bundle Of Nerves, received 4 stars in MOJO after its release in 2009. And following his second release The Owl in 2011, he was compared to both John Martyn and Jose Gonzales in The Sunday Express. It is inspiring to see that, in spite of this, he was willing to mix it up and take this new record in a different direction.

Karl has, after moving here from England a couple years back, become a prominent figure on the Krakow scene. Your best bet to see him perform is probably at Karl Culley & Friends night at Piękny Pies, held roughly once a month, where he also invites other artists from near or far, creating a unique spectacle in the heart of Kazimierz. His next solo performance will be at 20:45 on June 6 for free at Klubokawiarnia Kącik 6.