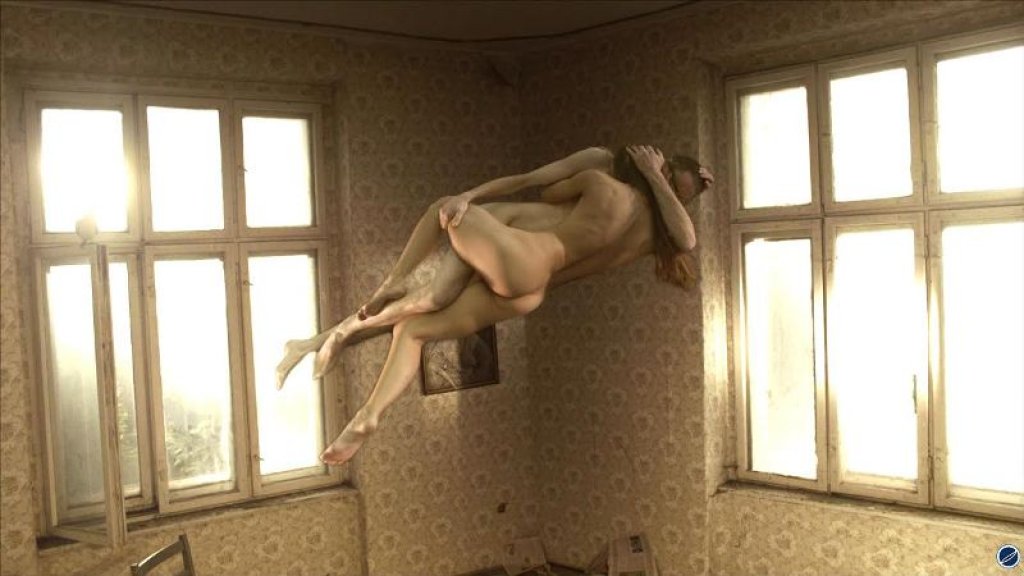 As contradictory as it might sound, Lech Majewski’s cerebral oeuvre has proven to be more and more anchored to reality after his recent cinematic tableaux vivants devoted to Flemish painters. 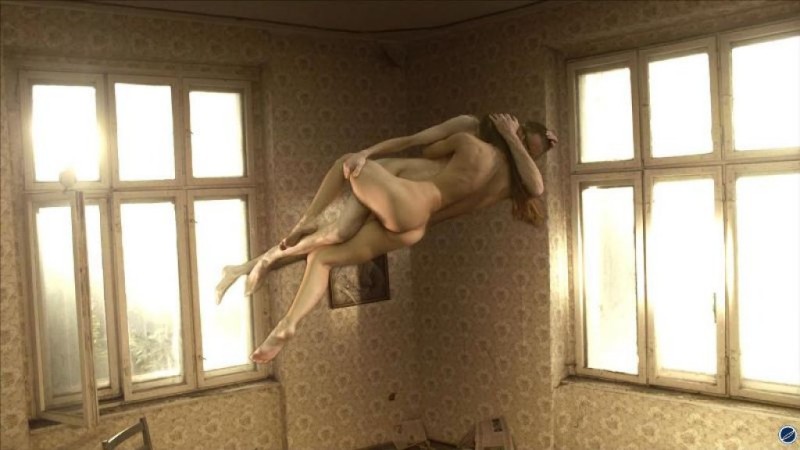 In Onirica – Field of Dogs, the footage of the Smolensk tragedy suddenly bursts into the grief of Adam (Michał Tatarek), a poet and unfulfilled professor of literature. The scholar, still mourning the loss of both his lover Basia-Beatrice (Anna Mielczarek) and his best friend in a car accident, is apathetically sitting in a pub when he is caught by the news of the plane crash. According to Krytyka Polityczna‘s reviewer Jakub Majmurek, the depoliticised description of the catastrophe should be considered the only merit of Majewski’s latest effort. To a certain degree, depoliticisation can be considered a political statement itself, and Onirica – Field of Dogs has certainly more to offer than what can be seen in front.

Majewski’s arthouse film is a multi-layered homage to The Divine Comedy, or better to the imaginative force of Dante’s masterpiece. The Polish cineaste, indeed, confessed he was mesmerised during his childhood by a Doré illustrated edition of the medieval poem. The selected verses read by Russian-educated Italian thespian Massimiliano Cutrera are one of the few things to refer directly to The Divine Comedy. If it weren’t for the naked levitation scene of the two lovers reunited in the epilogue, the search for Beatrice would be nothing more than a plot coupon.

Eventually, Majewski does not strike the viewers’ sensibility for the verbosity of his characters spouting off awkward quotations from Seneca and Heidegger, but rather for its Zulawski-esque and grandiose display of imagination.