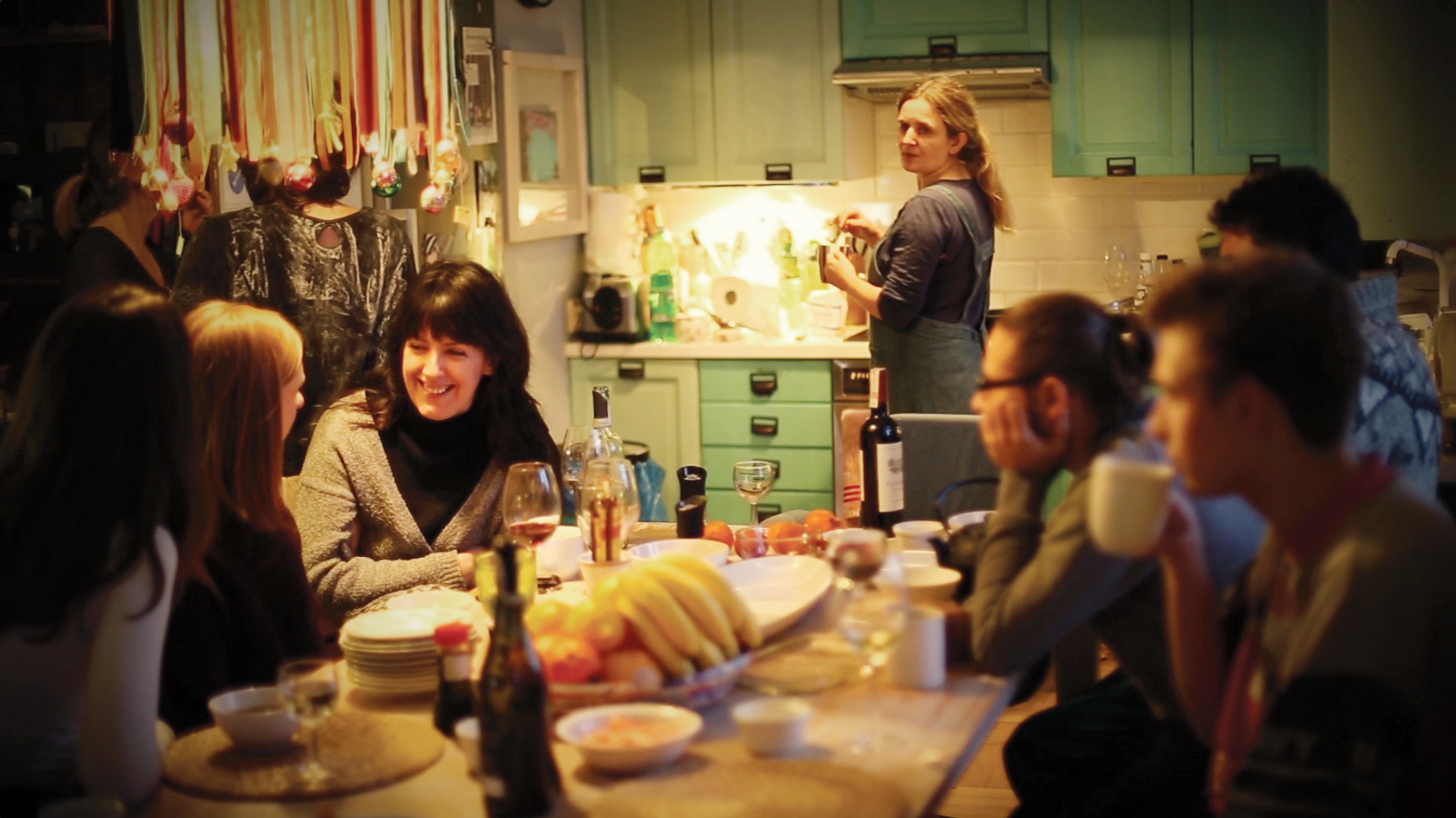 In spite of the gloomy warnings of the naysayers who predicted that the internet would only serve to increasingly isolate people, the web of 2015 offers more opportunities than ever to bring strangers together. CouchSurfing, which pairs travelers with hosts who have a free sleeping space, boasts over 3,500 supporters in Krakow alone. Growing numbers of people are skipping Polish trains in favour of BlaBlaCar, a popular ridesharing network. And the Krakow Post has even interviewed foreigners who came to Poland in search of love they found online.

Why not food, too? That’s exactly what Cracovian entrepreneurs Marta and Mark Bradshaw of the Local Life city guide franchise and (full disclosure) Krakow Post thought when they started their next big project: EatAway, a social platform to connect travelers with dinner hosts.

The concept is simple. Cooks make a post on EatAway.com offering the dinner they’ll be serving on a particular night of the week. Hungry wayfarers can browse them and then, for a fee to help with costs, join the host at their home (along with any other guests that show up) for an authentic local meal and, hopefully, some new friends and memories.

“I’ve often thought when travelling myself how great it would be to have a meal with a local person,” Marta writes. “Restaurants are great, but sometimes it seems it would be better to enjoy a home-cooked meal with someone who can also tell me a bit more about their experiences, their lives and their cities.”

I decided I had to see for myself. I made my way up a steep winding road just north of the Wisła to the Bradshaws’ cosy flat and was immediately greeted by their enormously friendly Rhodesian Ridgeback Tanka, a dog bred to hunt lions in Mark’s native Zimbabwe (but only interested in hunting table scraps and the best seat on the couch here). The walls were lined with my host’s gallery of paintings, some self-made, as well as windows overlooking an impressive view of much of the city.

At the warmly-lit table I joined my fellow guests: Lilly, a young Norwegian arts and crafts dealer, Joanna, a Polish art historian, and local graphic designer couple Daz and Martyna Wilde. Our lively conversations around our glasses of wine were only interrupted by the swift arrival of Marta’s creamy red soup.

“What’s in it?” I asked, bringing a smile as I prepared to take notes.

“Paprika, aubergine, garlic, parsnip, tomato puree, pepper, salt, lemon,” she said, “and a little bit of secrets.” It was as delicious as it sounds.

Next up was a genuine Polish fish pie featuring a blend of Atlantic cod, salmon, and butterfish along with a richly seasoned salad. I had to refuse the second helping that was repeatedly offered to me because I wanted to save room for dessert: ice cream, cake by Joanna, and coffee.

Digging into it beside Mark, he told me the project was already proving a success: just a few weeks in, they’d already served guests from Canada, Finland, Ireland, Malta, Sweden, the UK, and the USA. The next step would be growing a network of dedicated hosts as well as an app that would allow people to discover and book meals even half an hour in advance.

“It’s all very peer-to-peer and community-based,” he said. “Everyone likes the idea of eating with a local and eating local food when they travel, so hopefully it’ll keep gaining interest!”

2 thoughts on “EatAway brings travelers together over local food”