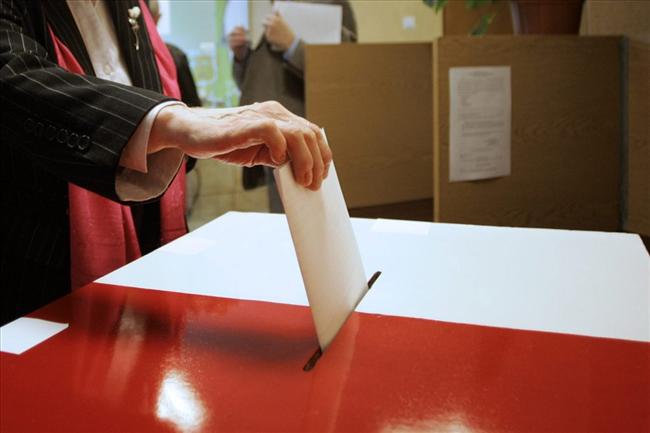 On May 10, Poland goes to the polls to choose its next president. The clear favourites are Andrzej Duda (Law and Justice) and Bronisław Komorowski (supported by Civic Platform), and they are likely to be the only candidates in a second round two weeks later. But, for the time, being Poles have 11 potential presidents to choose from.

Whether you’re in Poland or out, and whether you can vote or not, the Polish president is one of the most powerful people in one of Europe’s largest and most importantly-positioned countries, and this election is important. Anthony Casey provides facts and analysis, along with the candidates’ statements about themselves from the recent televised debate.