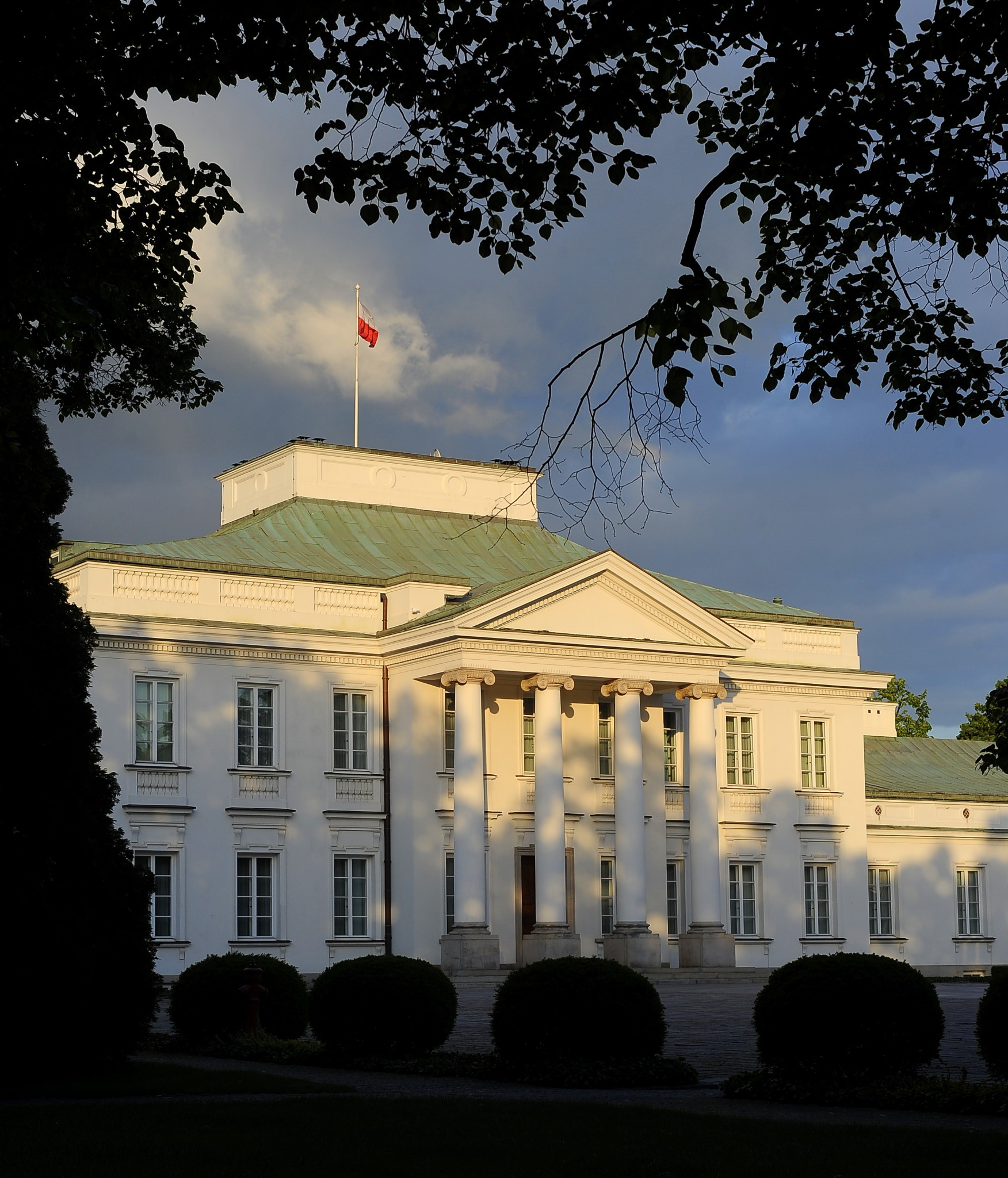 This Sunday, on May 10, the first votes will be cast in the election to decide the next president of the Republic of Poland. It’s unlikely that there will be a result until after a second round, a fortnight later, when the incumbent Bronisław Komorowski and opposition candidate Andrzej Duda are odds on to fight it out in the run-off. But it all raises the question – what does the president of Poland actually do?

The president’s powers are laid down in the Polish constitution.

First and foremost, the president is head of state, the ultimate executive power in the country. He (and it has never yet been ‘she’) appoints the prime minister, can convene and chair meetings of the Council of Ministers, and accepts (or rejects) resignations from that council. He must also recall any minister in whom a vote of no confidence has been passed.

Ministers swear the following statement in front of the president: “Assuming this office of prime minister (deputy prime minister, minister) I do solemnly swear to be faithful to the provisions of the constitution and other laws of the Republic of Poland, and that the good of the homeland and the prosperity of its citizens shall forever remain my supreme obligation.”

The oath may also be taken with the additional sentence “So help me, God.”

In cases when the president does not sign a bill and does not refer it, he must return it to the Sejm. If it is passed again with a three-fifths majority, the president must sign and cannot refer it again to the Constitutional Tribunal.

There are more specific rules for the budget. The president must sign within seven days, or refer it to the Constitutional Tribunal. The tribunal then has two months to reach a decision. If a draft budget is not signed within four months, the president may dissolve parliament.

As any head of state, the president of Poland is also the country’s representative on the international stage. He alone can ratify or renounce international agreements – including declarations of war and peace treaties, and he alone has the right to appoint and dismiss Poland’s ambassadors around the world.

As the chief of the General Staff, the president of Poland also plays a military role. He must appoint a supreme commander of Poland’s armed forces, and can order the use of military force to defend the nation. He must attempt to call parliament to ratify such a decision, but has the power to act alone if this cannot be done.

The president also has the constitutional right to declare martial law, but only in the case of external threat. He may declare a state of emergency, for up to 90 days, to keep public order. Such a declaration may be extended by up to 60 days, once only, with the agreement of the Sejm.

Citizenship (for those who wish to become Poles), honours and decorations, pardons, and academic titles are also bestowed by the president.

So those are the powers. But what if the president of Poland gets it wrong?

According to the constitution: “The President of the Republic may be held accountable before the Tribunal of State for an infringement of the Constitution or statute, or for commission of an offence.”

An indictment needs a two-thirds majority in the national assembly, and must be put forward by 140 MPs. From the moment that an indictment is made, the president is ‘suspended from performing all functions of his office’.

Stay tuned for our guide to the presidential candidates later today!