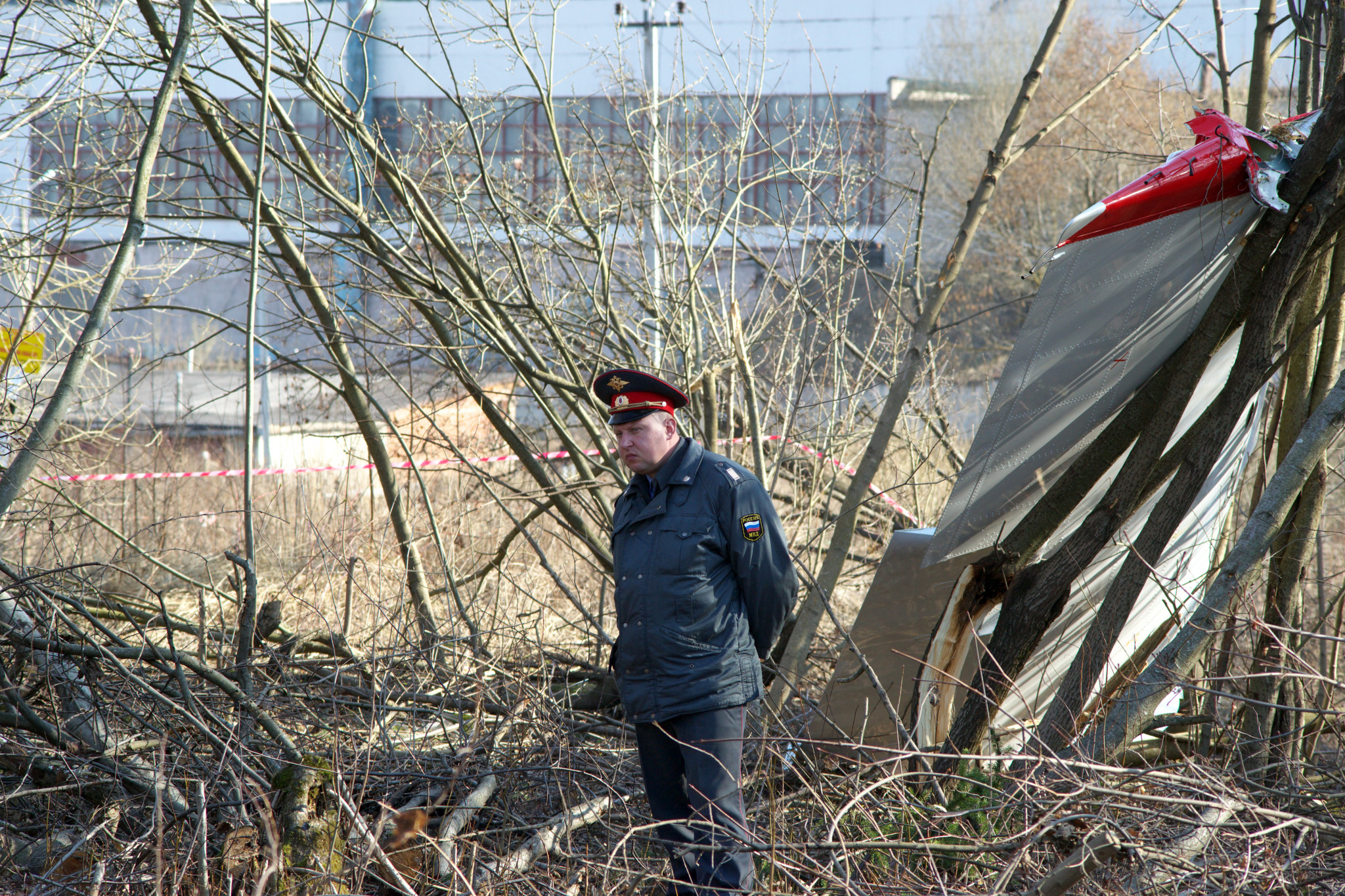 Prosecutors in Poland have charged two Russian air traffic controllers and two Polish air force officials in connection with the death of former President Lech Kaczyński and 95 other high ranking military and government officials in a plane crash at Smoleńsk in April 2010.

Colonel Ireneusz Szelag, the prosecutor for the Warsaw region, said Poland had made a formal request to Moscow to interview the Russians. The Russian investigative committee has said it has found ‘no irregularities’ in the actions of the men in the Smoleńsk tower so far. The Polish air force officials have also denied the allegations.

In a statement on March 27, Col Szelag said the Polish investigation had concluded that the Russian air traffic controllers put the flight at risk when they allowed the crew to attempt a landing in fog, and with imprecise instructions. The Polish officials, said Col Szelag, are accused of appointing crew members who did not have the experience or qualifications to fly such a high profile mission in bad weather.

Colonel Szelag said the Russians faced up to eight years in jail if they were tried in Poland and found guilty of ‘unintentionally causing the crash’. He did not reveal the full details of the prosecution’s case.

The Presidential TU-154 crashed at Smoleńsk airport in the morning of April 10, 2010. The passengers included the President, his wife, and military and political top brass. They had been on their way to attend a ceremony of remembrance for the Polish officers murdered en masse by the Soviet army at Katyń in 1940.

The European Parliament could decide on April 10 whether to pass a motion formally calling on Moscow to return the wreck and black box recorder of the plane, both of which have been held in Russia since the crash.