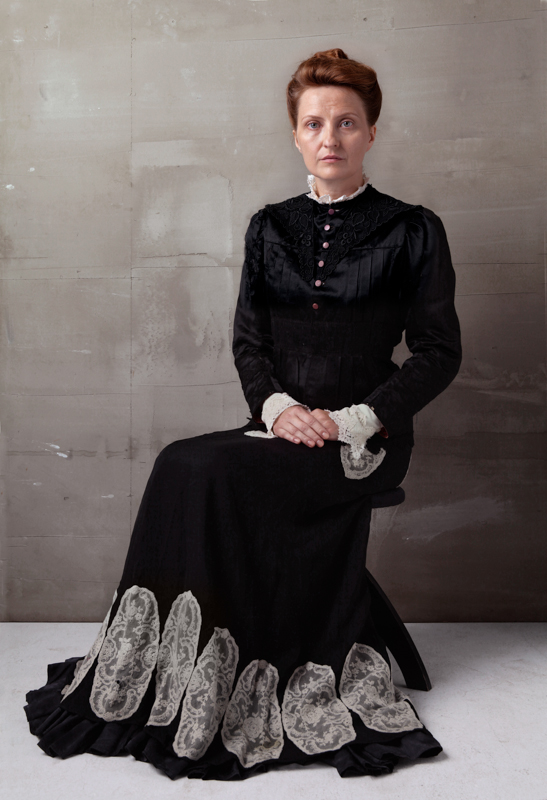 A new look at the story of Marie Skłodowska-Curie (1867-1934), the Polish and naturalized-French physicist and chemist who became the first person to win two Nobel Prizes for her revolutionary research into radioactivity with her husband, will be partially filmed in Kraków, Łódź, and Łeba over a period of about twenty days this May.

The eponymous French-language biopic, directed by Marie Noelle, will star Polish actors including Karolina Gruszka (Kislorod, All About My Parents/Pani z przedszkola) as Skłodowska-Curie and Daniel Olbrychski (The Promised Land/Ziemia Obiecana, Salt) as her rival Emile Amagat.

Other shooting locations include Paris, Brussels, and Munich.

The film isn’t going to be yet another retrospective of the impressive life and academic achievements of Maria Skłodowska-Curie, which have been presented by many filmmakers from all over the world; it will be the first such an intimate portrait of this outstanding woman. The picture will be a tale of her sorrows and joys, moments of triumph and defeat not only in the academic sphere but above all in her private and family life. We want to show the so far unknown side of the protagonist.

The international premier is scheduled for February 2016.