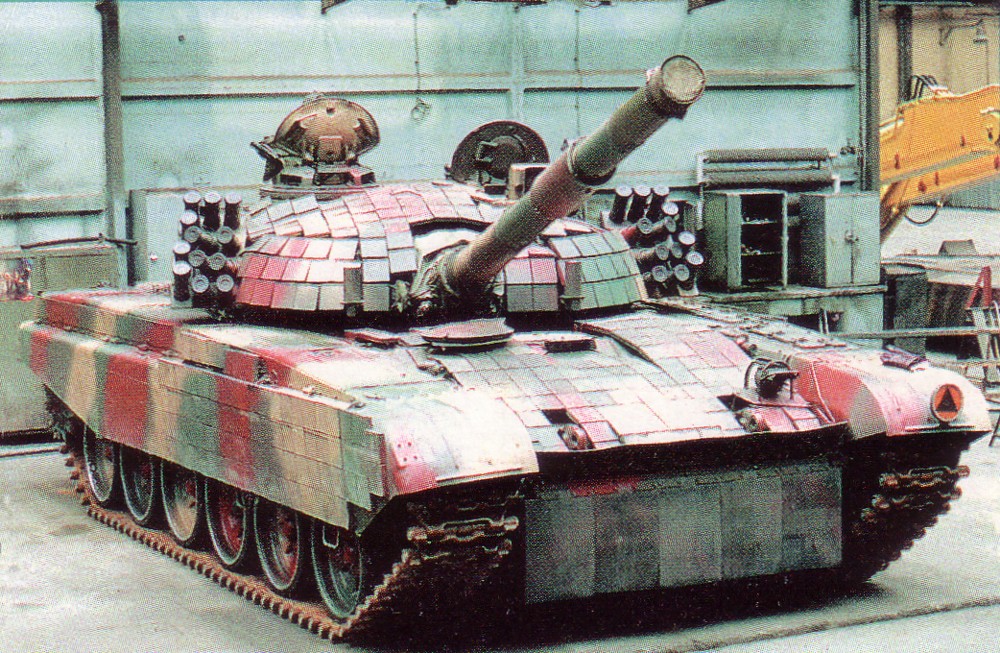 Poland appears to be arming Ukraine by the back door, after the Ukrainian state-owned defence company Ukroboronpromannounced that it was ready to upgrade tanks to the standard Polish model, and test them in Poland.

A statement issued by Ukrobronprom this week says that the concern was ready to upgrade about 300 T-72 tanks to Polish ‘Twardy’ PT-91s, to meet NATO standards. The Ukrainian tanks are currently in army reserve.

Yuri Pashchenko, deputy director general of the company, said: “Modernised units can solve some of the Ukrainian army’s crucial problems… [such] military equipment will help to further strengthen the Ukrainian army, which needs fast and efficient re-arming now.”

The Ukrobronprom statement adds: “[Mr Pashchenko] noted that the Polish side has given the Ukrainian military a chance to test PT-91 samples on their proving ground.”

The PT-91 ‘Twardy’ is the main Polish battle tank. It was developed from 1991 by Poland’s defence company Bumar, to replace the country’s own T-72 models from the Soviet era.

Poland, along with the US and other European Union nations, has so far refused to arm Ukraine directly. However, both Poland and the UK will send troops to help train the Ukrainian army.

2 thoughts on “Is Poland arming Ukraine by the back door?”