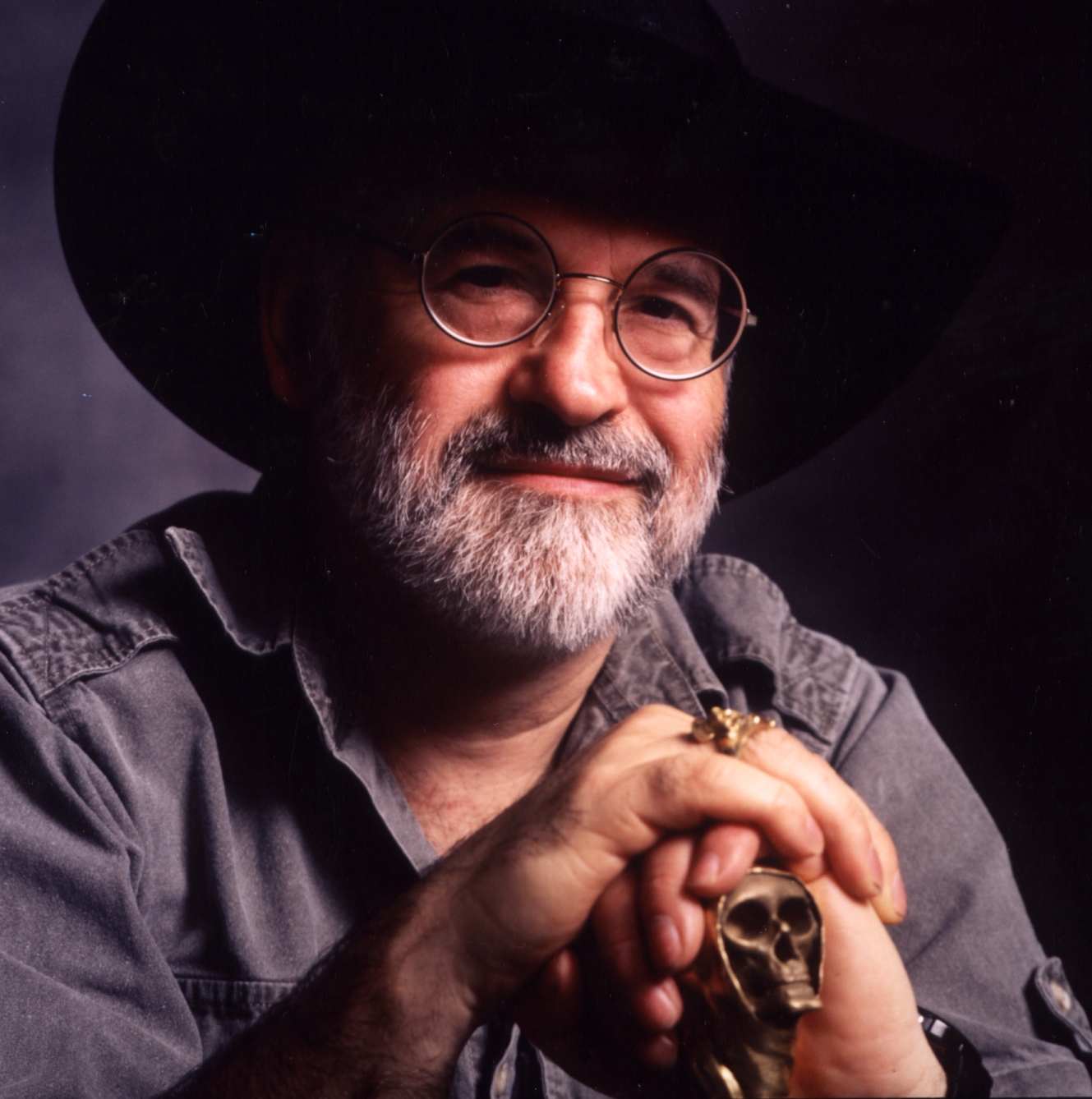 Terry Pratchett wrote more than 70 novels, which sold a combined 75 million-plus copies, over the course of more than three decades. All of them have been translated into Polish, and ‘Świat Dysku’ (Discworld) is  known by tens of thousands across Poland.

The Polish ‘Sto Lat‘ is the name of a small, but important city on Terry Pratchett’s Discworld. And, while it is more likely that he chose the name in reference to the city of Astolat, from English Arthurian legend, there is no doubt that his creation, with its strong sense of tradition and honour, and its somewhat underdog status among its neighbours, rings more than a few bells in Poland. 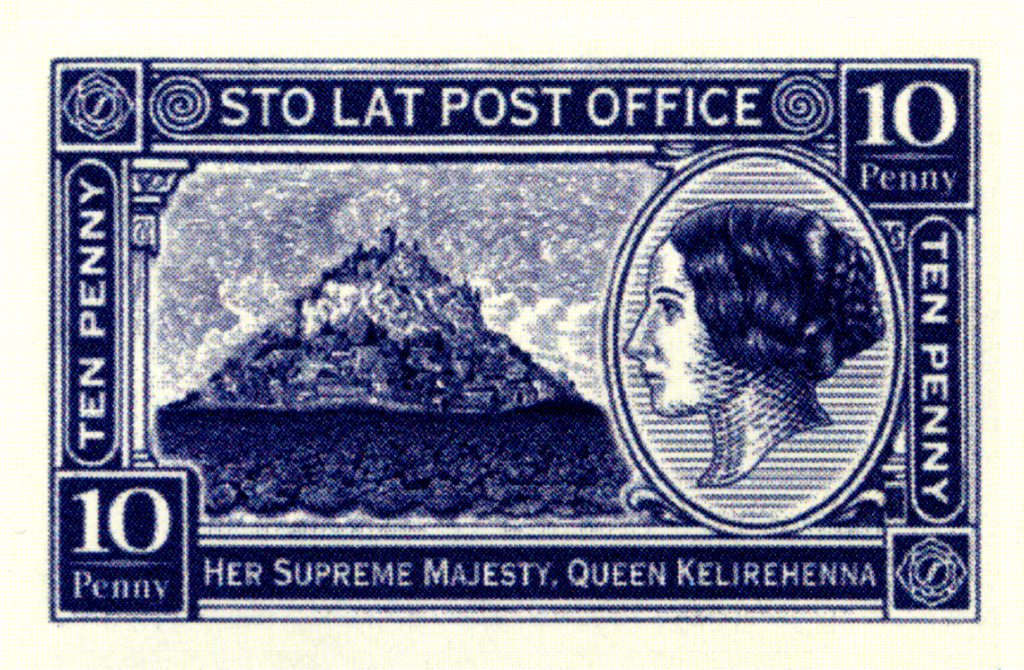 In fact, Terry Pratchett has been cited in at least one academic paper that hails his work as an ‘alternative language to the uncritical language of post-socialist modernisation’.

The paper, called ‘Chasing Warsaw: Socio-Material Dynamics of Urban Change Since 1990’, is edited by Monika Grubbauer. here’s what it has to say about Terry Pratchett’s relvance to post-1989 Poland:

Pratchett depicts a world where everything is exactly like most disillusioned people would usually think it is. Nothing is beautified by grand ideals and pompous concepts. The earth is flat, the politicians are corrupted power addicts, capitalism is ubiquitous and the the gods are selflessly malicious. In this world, chaos is a highly organised force that has to defeat order in the same way as McDonald’s on Plac Defilad has obviously defeated the Museum of Modern Art – many were outraged, but few could say they were really surprised.

Mr Pratchett’s publisher, Larry Finlay, said the author, who had been diagnosed with Alzheimer’s Disease eight years ago, ‘enriched the planet’.

He added: “As all who read him know, Discworld was his vehicle to satirise this world. He did so brilliantly, with great skill, enormous humour, and constant invention.”

“He died at home, with his cat sleeping on his bed, surrounded by his family.”