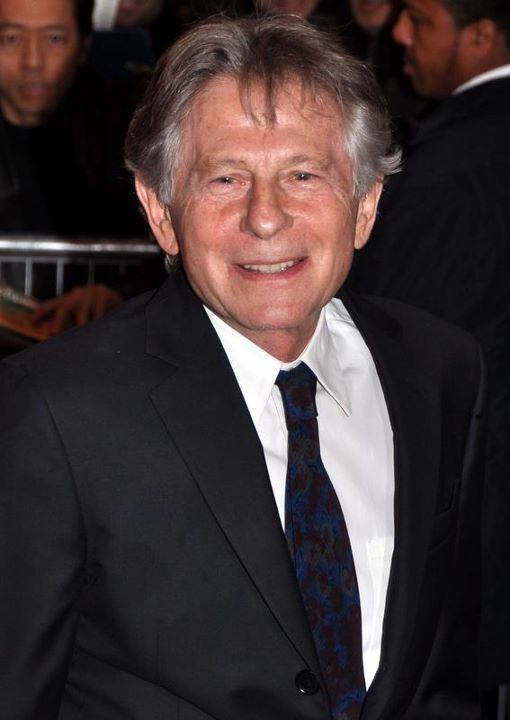 Last week Roman Polanski, the accomplished Polish-French director of such films as Rosemary’s Baby and The Pianist, appeared once again in court, this time in Kraków when Judge Dariusz Mazur weighed whether or not to extradite him to the United States over charges of unlawful sex with a minor in 1977. At the time, Polanski pleaded guilty to one charge in a plea bargain over the rape of then-13-year-old Samantha Geimer. But he fled the US before he could be sentenced when the American judge threatened to renege on an earlier promise of leniency.

Polanski has already avoided being extradited from Canada, France, Israel, Thailand and Switzerland, in spite of his his Interpol warrant. Geimer, who received a private financial settlement from Polanski, has called for the charges to be dropped, and many supporters, including a host of other influential filmmakers such as Martin Scorsese and David Lynch, argue that the 81-year-old poses no threat to society over a 48-year-old crime. Others, however, feel that Polanski has received special treatment because of his celebrity status and should be made to answer for his wrongdoing in court regardless of any other factors.

Judge Mazur has adjourned the court until April, citing the need to translate and study documents related to the case.

What do you think? Take our poll and share your thoughts in the comments.

11 thoughts on “POLL: Should Roman Polanski be extradited?”